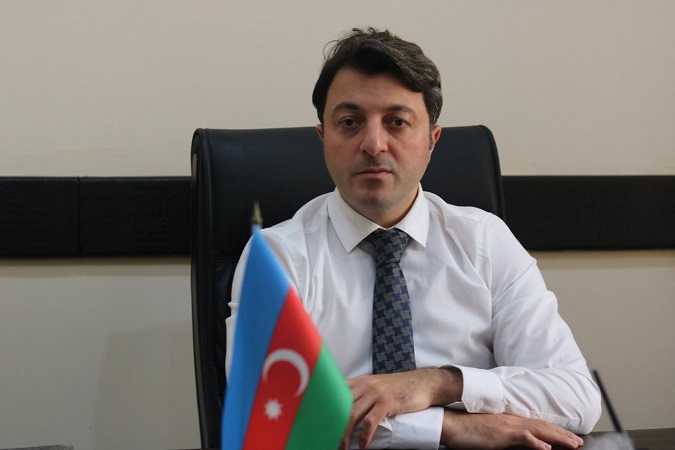 The draft law discussed in the Armenian parliament on the so-called "Armenian genocide" is aimed at misleading the world community, Tural Ganjaliyev, Azerbaijani MP, head of the Azerbaijani community of the Nagorno-Karabakh region of Azerbaijan, told reporters on Friday.

“This draft law is intended to mislead the world community. Recently, Armenia has been taking such deceptive, distracting steps in order to conceal military provocations against Azerbaijan. Through this draft law, the Armenian parliament often includes fictional genocide on the agenda. But the inclusion of this issue on the agenda by the party that committed genocide against Azerbaijanis in Khojaly is ridiculous,” Ganjaliyev said.

The head of the community stressed that the ex-presidents of Armenia, Robert Kocharyan and Serzh Sargsyan, are directly responsible for committing the genocide in Azerbaijani city of Khojaly.