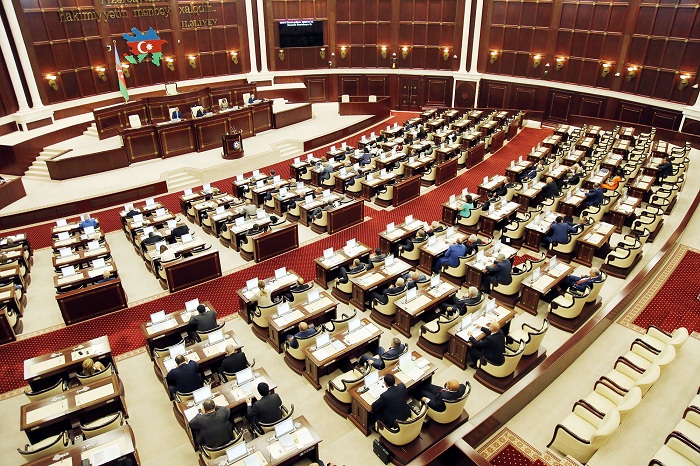 "In those lands, Azerbaijanis were supposed to be allowed to live in peace.'

Azerbaijani MP Yagub Mammadov has proposed the country’s parliament to adopt a document on the right to inherit the area of 9,000 square meters, including Irevan, which had been given to Armenia during the Azerbaijani Democratic Republic.

These territories were given to Armenia on certain conditions, Mammadov, who is also the director of the Institute of History, said Wednesday addressing the parliament’s plenary meeting.

He noted that the Institute of History has managed to acquire those documents from abroad.

“In those lands, Azerbaijanis were supposed to be allowed to live in peace, Shaumyan-led acts of genocide had to be ended, and Armenia had to give up its claims on Zangazur and Garabagh. But all of these conditions were breached,” the MP added. “Therefore, we must raise the issue of inheritance to these lands and take necessary steps for it. We’re ready to submit all of those documents to the parliament.”

Mahmudov reminded that President Ilham Aliyev has always said that those lands will be returned to Azerbaijan.