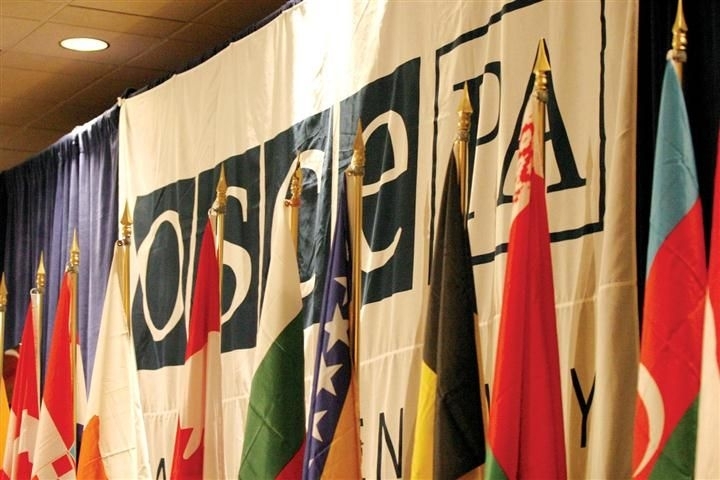 "The speech of a representative of Armenia that support terrorism at state level is groundless and illogical."

Armenia’s current leadership, including President Serzh Sargsyam confessed to their numerous crimes against humanity, said Azerbaijani MP Tahis Mirkishili, who is also a member of the Azerbaijani Delegation to the OSCE PA, addressing the meeting of the Assembly’s Committee on Political Affairs and Security, APA reported.

The MP said he wanted to deliver a lecture on the fight against cyber terrorism, but changed his mind following the speech of an Armenian deputy.

He noted that the speech of a representative of Armenia that support terrorism at state level is groundless and illogical.

“Probably, the Armenian representative wanted to use the Parliamentary Assembly as a platform for the elections to be held in his country,” said Mirkishil. “Armenia occupied the territory of another country and violated international law. Over a million people were forced to leave their homes as a result of the Armenian occupation.”

The Azerbaijani lawmaker urged the international community to impose sanctions against Armenia.

He stressed that the violence of the current Armenian authorities reached its climax during the Khojaly genocide that claimed the lives of 613 civilians.

“In order to ensure the transnational security in the OSCE area, the aggression of countries like Armenia should be prevented,” he added.