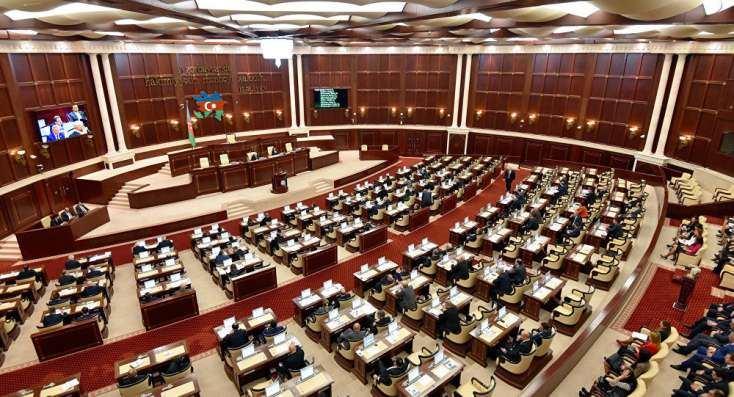 Members of Azerbaijan’s Milli Majlis (parliament) on Friday observed a minute of silence to honor the memory of the Khojaly genocide victims, a News.Az correspondent informs from the parliament.

Declaring the next plenary session of the parliament open, Speaker Sahiba Gafarova said the first part of today’s session is dedicated to the Khojaly genocide.