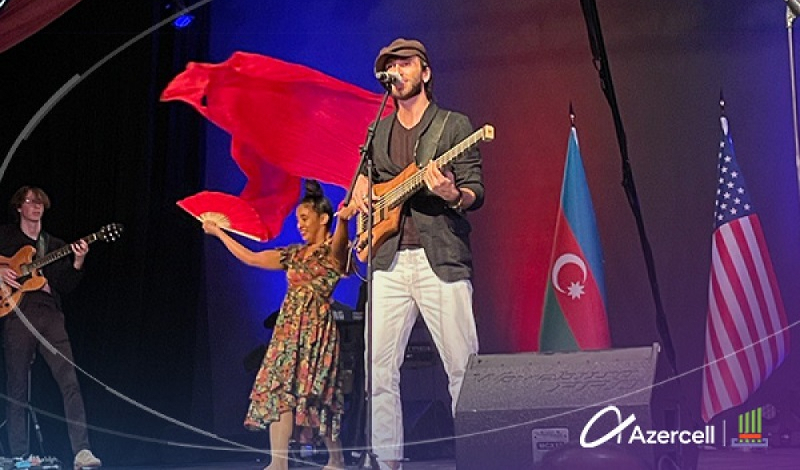 On March 20, Azercell initiated and organized the concert of young musician and composer Khan Beyli on the occasion of Novruz holiday in the US capital with the support of the Embassy of the Republic of Azerbaijan in the United States of America. At the invitation of Ambassador of the Republic of Azerbaijan to the United States Khazar Ibrahim and CEO of “Azercell Telecom” LLC Zarina Zeynalova, Turkish Ambassador to Washington Murat Mercan, Kazakh Ambassador Yerzhan Ashikbayev, Uzbek Ambassador Javlon Vakhabov, members of the Azerbaijani and different diasporas in the United States, as well as local guests attended the event held at one of the most famous concert halls in Washington.

In her opening speech, CEO of Azercell Zarina Zeynalova expressed hope that the event held by the company would contribute to the recognition of Azerbaijani rich cultural heritage and national values in the international community. Mrs. Zeynalova praised the work of the young composer Khan Beyli, who reflects the different shades of both national and world music in his works, and stated his power to unite different people.

Speaking at the event, Azerbaijan`s Ambassador to the US Khazar Ibrahim took the stage with his children wearing Azerbaijani national clothes and sincerely congratulated the guests on the occasion of Novruz holiday. Emphasizing Khan Beyli’s active participation in the promotion of Azerbaijani values and music in the United States, the ambassador thanked Azercell and everyone who contributed to the implementation of this initiative.

The special guest of the event, Fateh, the presenter of Public Television and Radio, said that he attended the event to represent Khan's fans in Azerbaijan and the Azerbaijani audience, who are looking forward to broadcasting the concert despite the time difference. Popular presenter allowed the users to watch the concert live through his social media accounts.

At the concert, Azerbaijani Khan Beyli, who was born in Ukraine, performed Azerbaijani folk songs, along with modern compositions, as well as songs composed by him. Presenting mugham in a special improvisation with jazz and ethnic music, Khan Beyli performed his music for the audience from different states of the United States and created holiday mood on the Novruz eve.

It is worth mentioning that a graduate of Berkeley College of Music in Boston, Khan Beyli has implemented various and interesting projects to promote Azerbaijani music abroad, sharing the stage with Jack De Johnette, John Medeski, David Fiuczynski and Screaming Headless Torsos, Anvar Ismayilov, Erkan Ogur and other famous artists.

The event was met with great sympathy by the American community. Community members, who actively shared their good impressions on social media accounts, thanked the organizers for creating a festive atmosphere in America. Footage from the concert will soon be shared on Azercell's official YouTube channel. 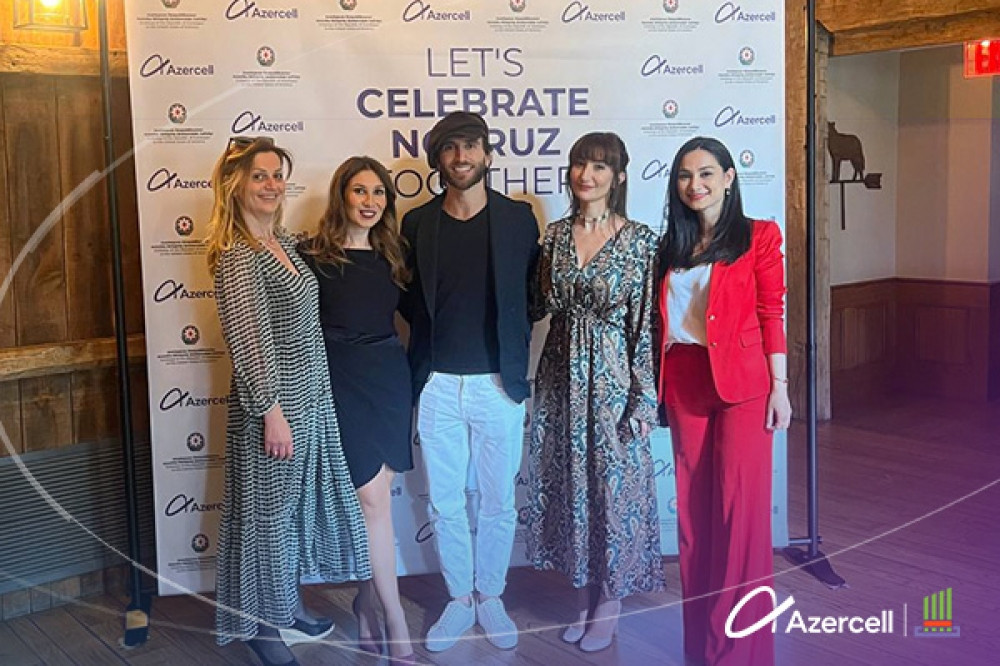 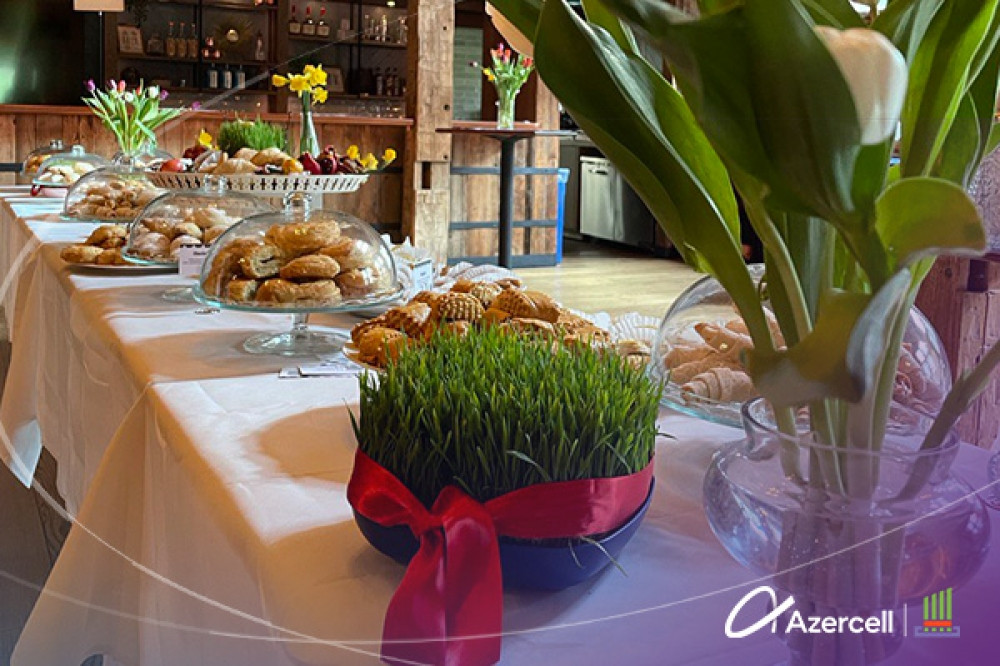 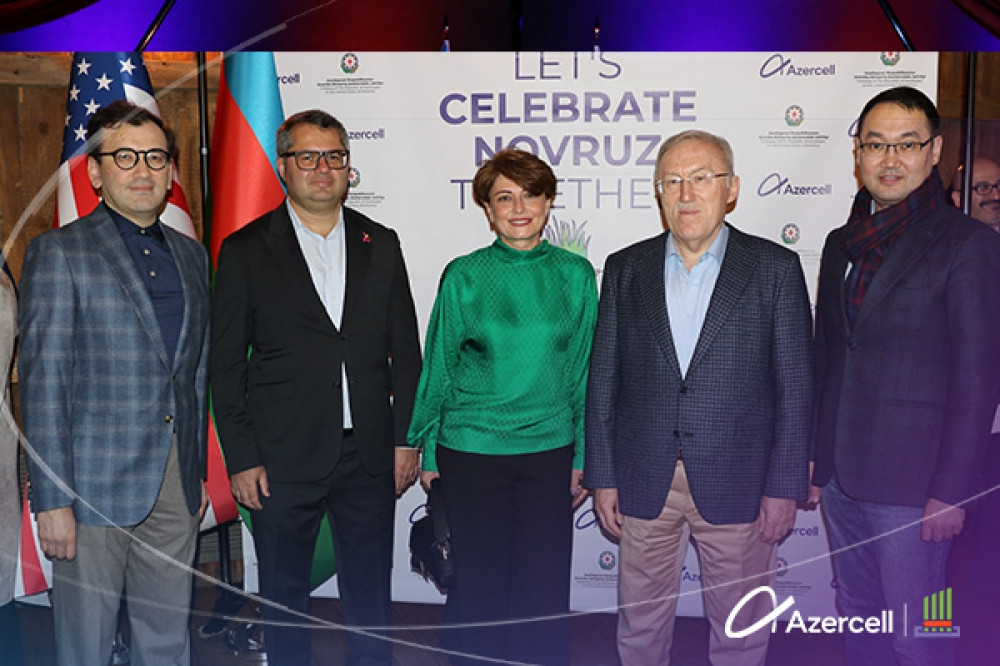 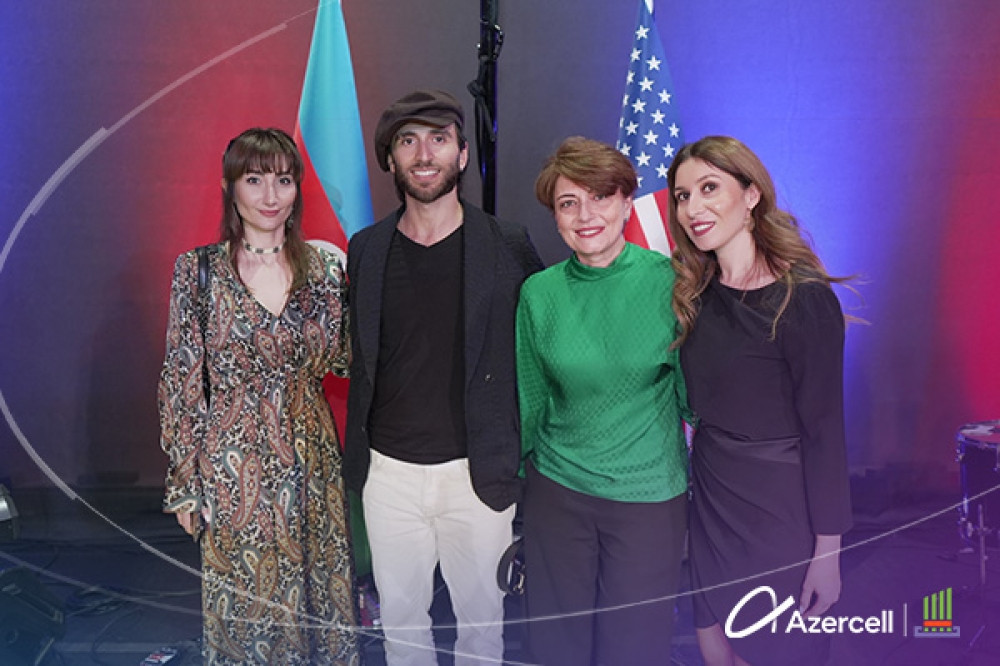 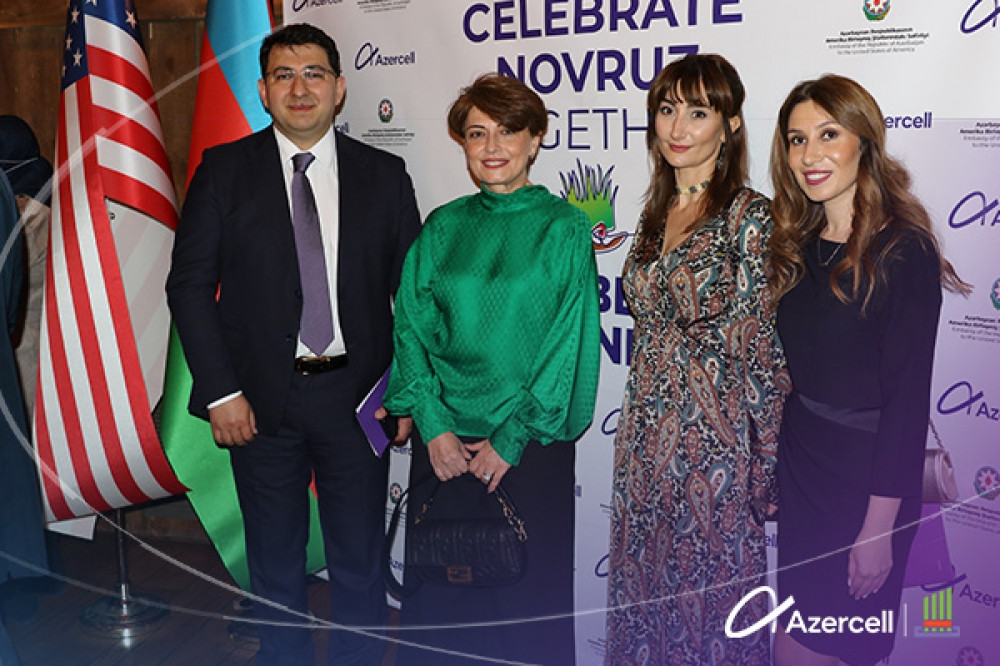