Azerbaijani NGOs appeal to US House of Reps over biased document 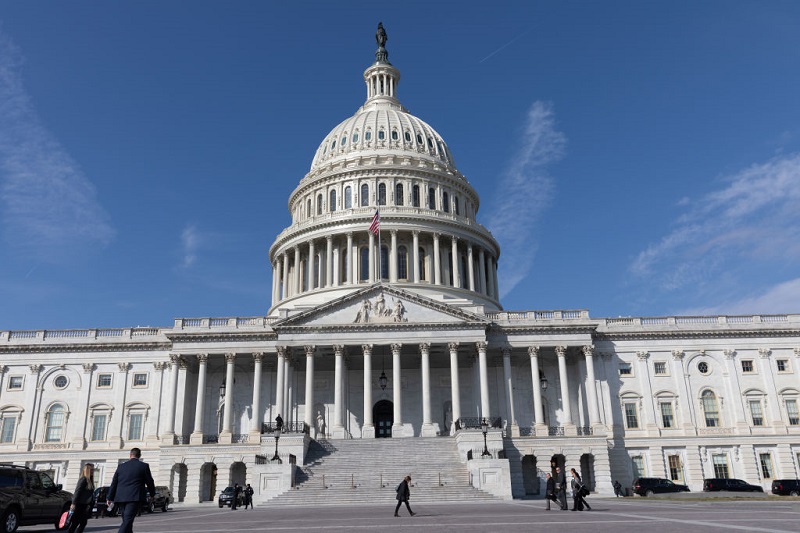 Azerbaijani non-government organizations (NGOs) sent appeal to members of the US House of Representatives.

The appeal was sent on behalf of 292 NGOs.

The document expressed concern over draft resolution 1165, submitted to the US Congress by the Congress Member Jackie Speyer on October 1, 2020.

“We are absolutely sure that the provisions of the document grossly violate the relevant UN Security Council resolutions and contradict the spirit of mutually beneficial partnership relations established over the years between Azerbaijan and the US,” the appeal said. “Armenia deliberately violates the territorial integrity of Azerbaijan, recognized by all countries of the world, including the US; commits provocations against Azerbaijan, which has strong all-round ties with the US and a strategic partnership in the field of energy security.”

“Since September 27, the Armenian Armed Forces, using weapons of various calibers, mortars and artillery installations, have been intensively shelling settlements along the front line and carrying out large-scale military operations against Azerbaijan,” noted the appeal. “Armenia openly and deliberately targets the civilian population, kindergartens, schools, hospitals. Until October 5, as a result of artillery and missile attacks from the territory of Armenia, 25 Azerbaijani civilians were killed, 127 people were wounded, over 500 houses and civilian objects were destroyed.”

“The Armenian Armed Forces deliberately subject the cities of Naftalan, Yevlakh, Aghjabadi, Beylagan, Barda, Shamkir, Ganja, Mingachevir, as well as Khizi and Absheron districts being far from the conflict zone to the intensive shelling. The forces launched two missiles at the industrial city of Mingachevir, where the dam and main power plant of the country are located,” the appeal said. “The second largest city in Azerbaijan - Ganja, with a population of over 500,000 people, was shelled with cluster bombs, prohibited by the relevant international conventions. With these provocative actions, Armenia is trying to attract other countries to the conflict as a third party.”