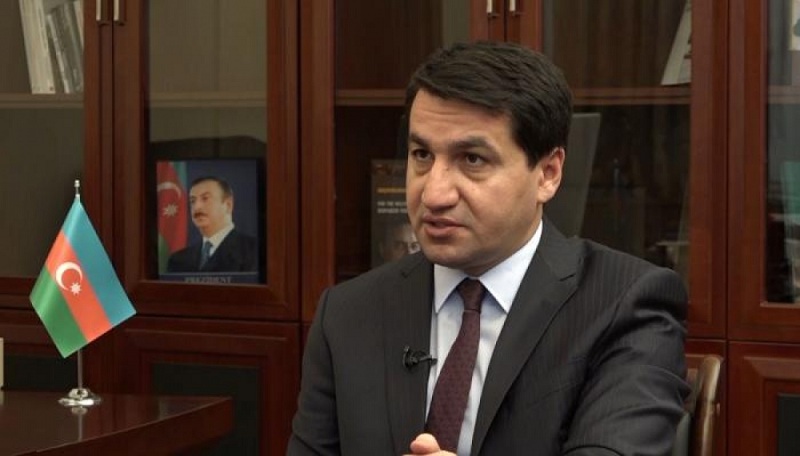 Armenia is spreading provocative data and disinformation via social media, said Assistant to the President of Azerbaijan, Head of the Department for Foreign Policy Affairs of Azerbaijan’s Presidential Administration Hikmet Hajiyev said.

“In this regard, there are certain restrictions on the Internet. Armenians also are distributing old videos that do not reflect reality,” Hajiyev said.

The official called on the Azerbaijani population to be attentive, not to believe such disinformation, and to follow the official information.

On September 27, at about 06:00, the armed forces of Armenia, committing large-scale provocations, have subjected to intensive shelling from large-caliber weapons, mortars, and artillery mounts of various calibers of the positions of the Azerbaijan Army along the entire length of the front and Azerbaijani human settlements located in the frontline zone.