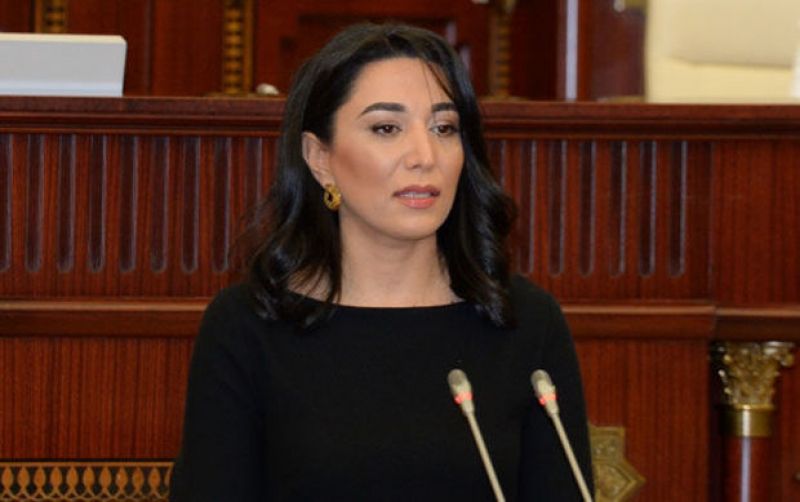 “In recent days, the Azerbaijanis living abroad, exercising their rights to freedom of assembly and freedom of expression, held peaceful protests in various countries against the sudden military provocations and attacks of the Armenian Armed Forces on the Azerbaijan-Armenia state border in the direction of Tovuz district, which mainly targeted the civilians.

A large group of the Armenians attacked on the Azerbaijanis, who were less in number and who assembled in Los-Angeles, California, to protest peacefully. Our compatriots, who were subjected to assaults and injured, have been hospitalized. A number of their rights was grossly violated.

This incident, accompanied with psychological and physical abuse of a few Azerbaijanis by hundreds of the Armenians, has occurred in front of the Consulate-General of the Republic of Azerbaijan in Los-Angeles.

During the aggressive Armenian attacks, the latter used degrading language and made hate speech against Azerbaijan and its people either as a state or as a nation. This provocation is also an evidence of the fact that the occupation policy always caused to constant human rights violations.

We express our deep concern about the provocative actions committed by the Armenians against the Azerbaijani peaceful protestors, living in France, United Kingdom, Sweden, Poland, the Netherlands and Australia, along with the US and Belgium within the week.

I call all my colleagues, NHRIs, and all international organizations dealing with human rights to condemn the Armenian attacks on peaceful protestors, to prevent such provocations, propagating the hate speech, to take strict measures for not re-occurrence of such events, and particularly, to bring those breaching the law to legal responsibility in a duly manner.”

The statement is addressed to the UN Secretary-General, UN Security Council, UN Office of High Commissioner for Human Rights, UN Office of High Commissioner for Refugees, UN Human Rights Council, the United Nations Children’s Fund, the United Nations Educational, Scientific and Cultural Organization, European Union, European Council, Organization for Security and Co-operation in Europe, International and European Ombudsman Institutions, Asian Ombudsman Association, Organization of Islamic Cooperation and the Ombudsman Association of its member states, Independent Permanent Human Rights Commission of the Organization of Islamic Cooperation, European Network of Ombudspersons for Children, International Peace Bureau, different ombudsmen and national human rights institutions, embassies of the Republic of Azerbaijan in foreign countries and the foreign embassies in Azerbaijan,  as well as to the Azerbaijani Diasporas.