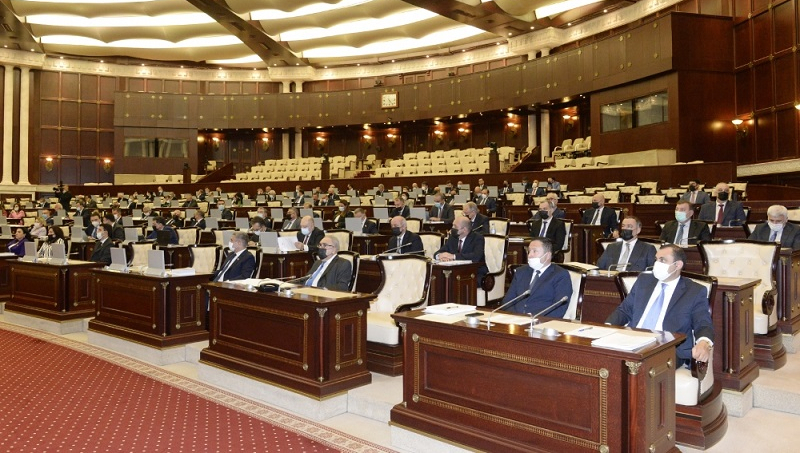 The bill “On food safety” was submitted for a discussion in the second reading during a plenary session of the Azerbaijani Parliament on Tuesday.

The bill was presented by Tahir Rzayev, Chairman of the parliament’s Agrarian Policy Committee, a correspondent of News.Az reports.

This bill, consisting of 9 chapters and 40 articles, applies to food products made and processed in Azerbaijan, imported into the country, as well as the stages of primary production, processing, circulation, utilization and disposal of food products.

Following discussions, the bill was put to a vote and adopted in the first reading.