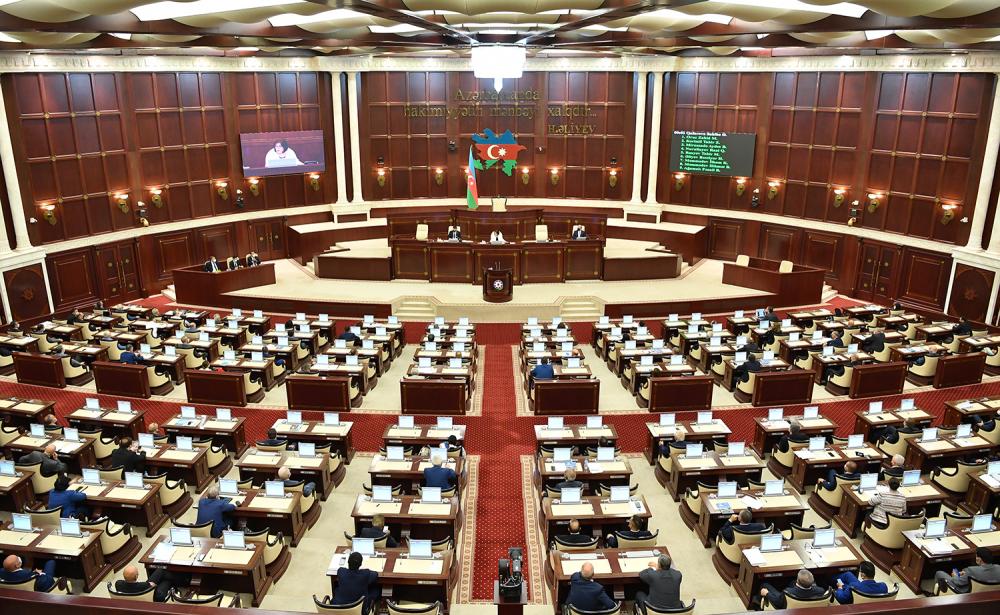 Azerbaijan’s Milli Majlis on Friday called on international organizations to recognize the Khojaly genocide, one of the bloodiest pages in Azerbaijan’s history.

This is envisaged by the statement adopted Friday by Azerbaijani MPs at the parliament’s plenary session, a News.Az correspondent reports from the parliament.

The statement calls the Khojaly genocide a grave crime against humanity.