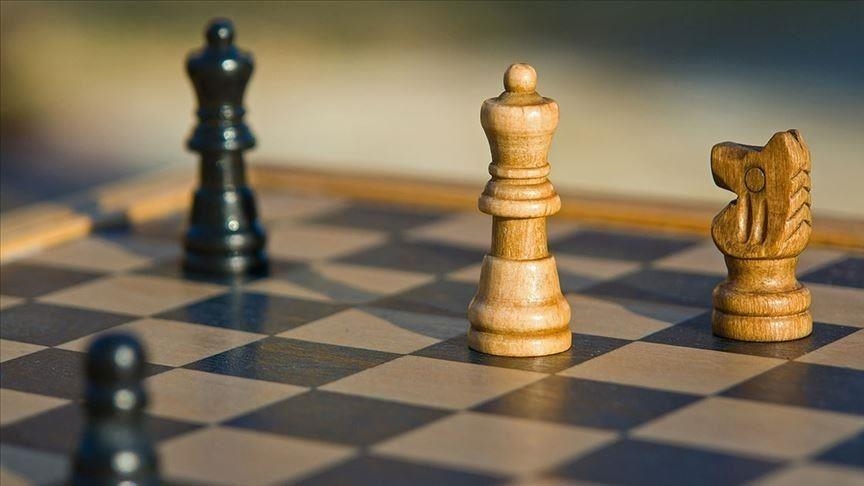 Azerbaijani grandmasters Shahriyar Mammadyarov and Teymur Rajabov won at the fourth round of the final of the Meltwater Champions Chess Tour series, News.Az reports.

In the fourth round, Rajabov was stronger than Jan-Krzysztof-Duda (2.5 - 1.5), and Maxime Vachier-Lagrave lost to Mammadyarov.

The Azerbaijani chess players lost in the previous three rounds.

A four-game match is played in each round. In the case of a tie, the winner is determined in two blitz games. If after them the score remains equal, then "Armageddon" follows. Three points are awarded for a victory in rapid chess (zero - for a defeat), and two points - for a victory in a tie-break (one for a defeat).