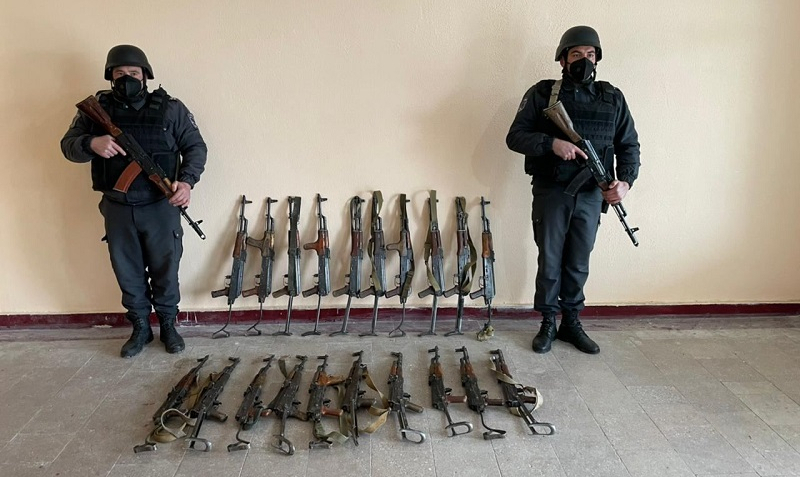 Ammunition abandoned by Armenian troops during the Second Karabakh War has been found in Gubadli and Jabrayil districts of Azerbaijan, the Interior Ministry's press service said on Tuesday.

As the ministry noted, the employees of the Gubadli and Jabrayil regional anti-terrorist organizations, together with representatives of other structures, carried out raids to identify and neutralize ammunition.