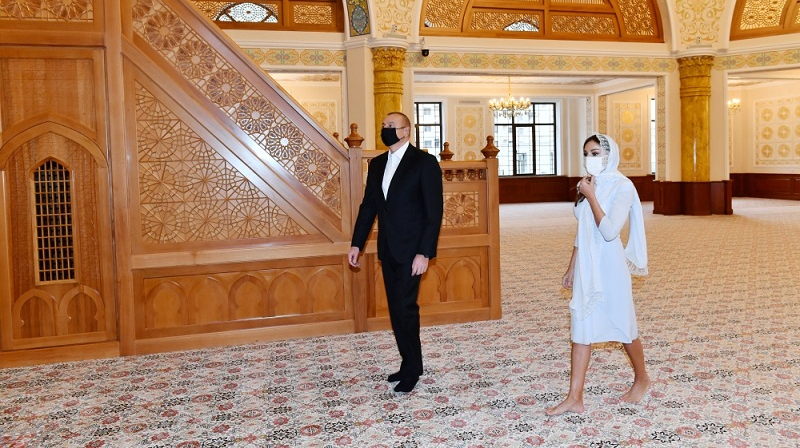 There were no conditions for worship in the mosque's former two-storey building, which was in a state of disrepair. A maximum of 500-550 people could pray in the mosque at the same time.

On the instructions of President Ilham Aliyev, a modern concept for the mosque complex has been developed and a new building has been built.

Now 1,800 people will be able to worship at the same time in the mosque.

A centralized ventilation system was established in the mosque, and the surrounding area was landscaped. 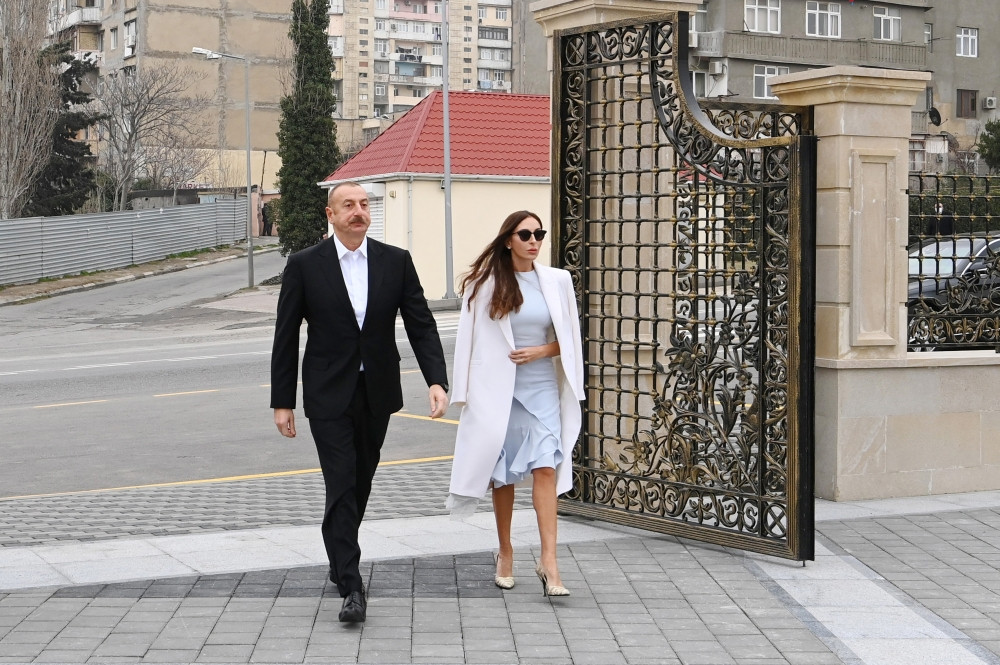 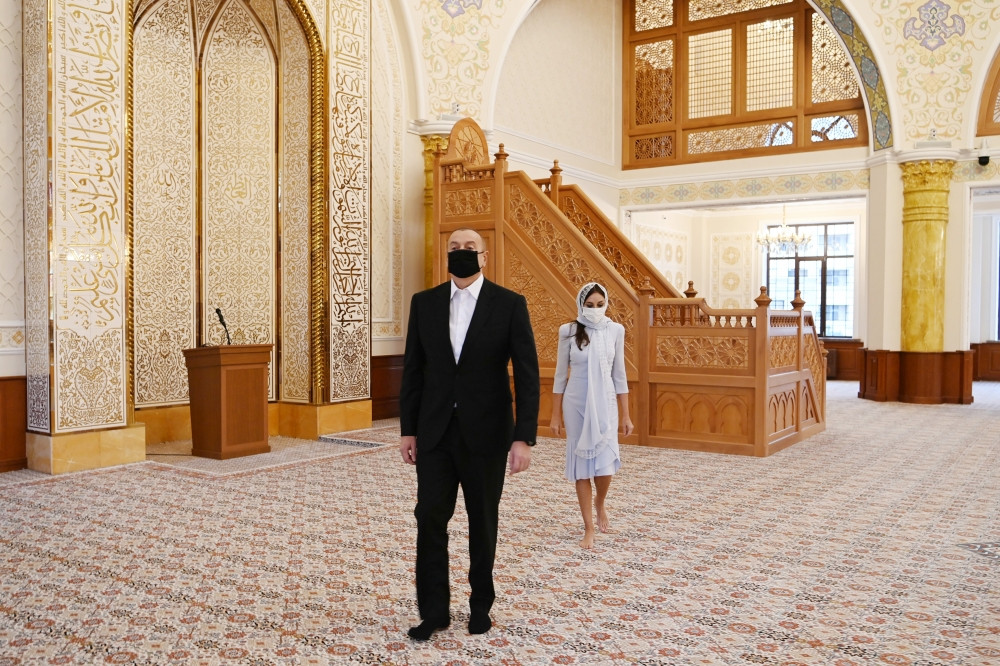 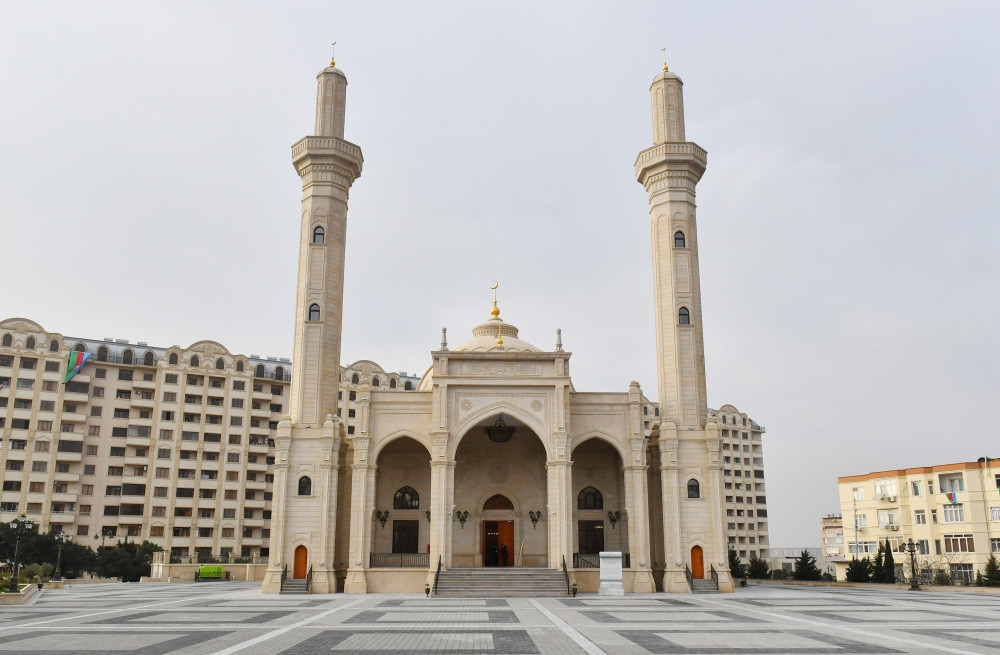