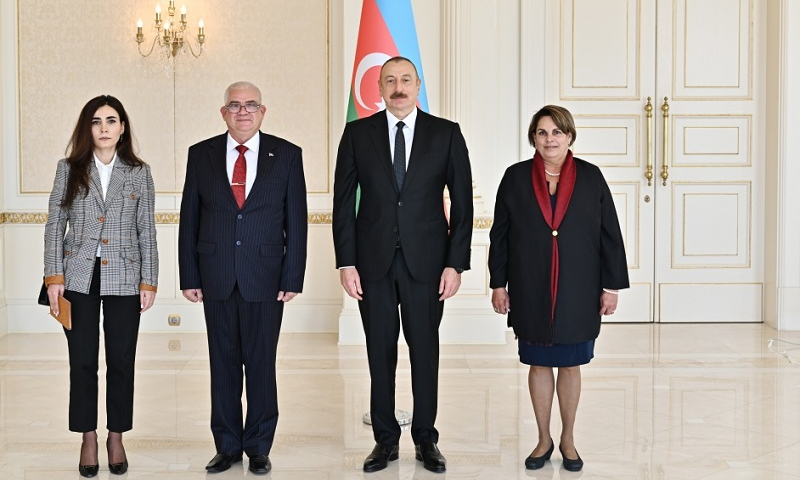 The ambassador presented his credentials to President Ilham Aliyev.

Emphasizing the successful development of bilateral relations, the head of state recalled with satisfaction the visit of the Cuban President to Azerbaijan to attend the Non-Aligned Movement Summit in Baku and a meeting with him.

President Ilham Aliyev noted that cooperation between Azerbaijan and Cuba in international organizations, including the UN and the Non-Aligned Movement, was a good example of the two countries’ mutual support for each other.

The head of state underlined good prospects for the development of bilateral relations in economic, cultural, medical, sports and other fields, noting the importance of defining new areas and investment opportunities in addition to traditional ones. President Ilham Aliyev wished the Ambassador success in his work.

The head of state thanked for the greetings of the Cuban President and asked the ambassador to convey his greetings to Miguel Diaz-Canel Bermudez.

The Ambassador said he would spare no effort to expand cooperation in economic, tourism and other fields based on the existing high-level political ties between the two countries. 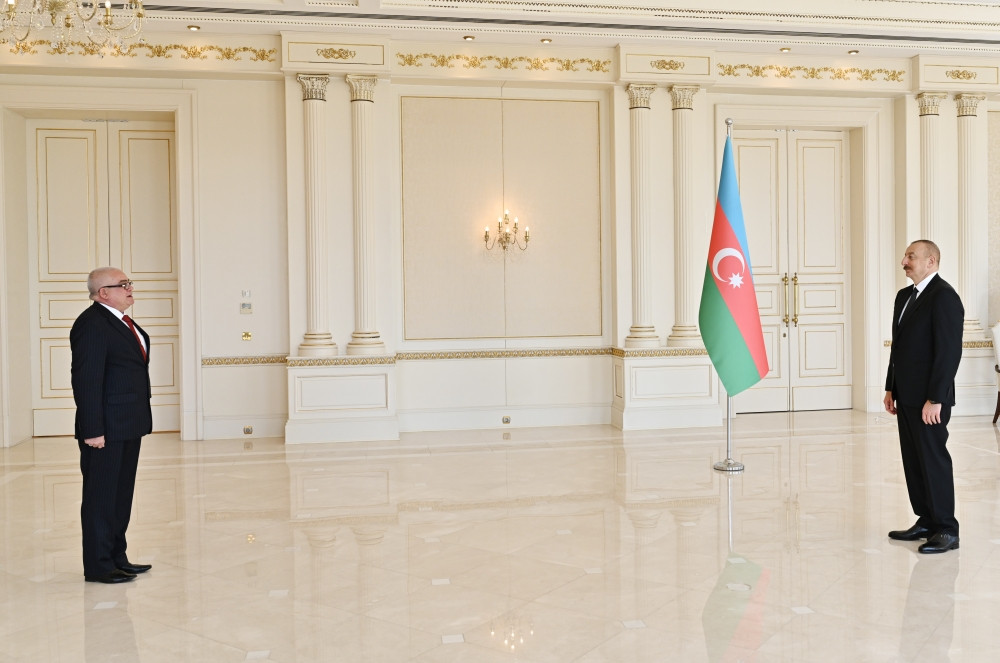 The ambassador presented his credentials to President Ilham Aliyev.

Emphasizing the close political and cultural ties between Azerbaijan and Egypt, the head of state noted the mutual support of the two countries within international organizations. President Ilham Aliyev praised Egypt's support for Azerbaijan's election as chair of the Non-Aligned Movement and the extension of this chairmanship. The head of state also pointed out active cooperation within the Organization of Islamic Cooperation and expressed his gratitude to Egypt for its continued support of resolutions on Azerbaijan's territorial integrity during the occupation of a part of the country's territory by Armenia. President Ilham Aliyev stressed the organization's strong support in adopting resolutions on the restoration of Azerbaijan's cultural heritage and territorial integrity at a recent ministerial meeting of the Organization of Islamic Cooperation. The head of state, in turn, said that Azerbaijan supported Egypt in the international arena. Touching upon economic relations, President Ilham Aliyev stressed the need to expand cooperation in this area and expand mutual trade. The head of state noted that the organization of reciprocal visits between business circles could contribute to this work.

President Ilham Aliyev said that Azerbaijan would be pleased with the participation of Egyptian companies in the reconstruction projects carried out in liberated territories, adding that this could be a good example of the cooperation. The head of state noted that a large amount of work had to be done in the liberated territories, saying that reconstruction and restoration work was currently under way on an area of more than 10,000 square kilometers destroyed by Armenians. At the same time, President Ilham Aliyev noted that there were good prospects for the development of bilateral relations in other areas. The President wished the ambassador success in his activities.

Expressing his gratitude for the kind words, the ambassador stressed that his country was interested in taking steps that could contribute to the development of bilateral relations.

The sides also underscored the importance of the meeting of the joint intergovernmental commission held in February this year for the development of economic and trade relations between the two countries. 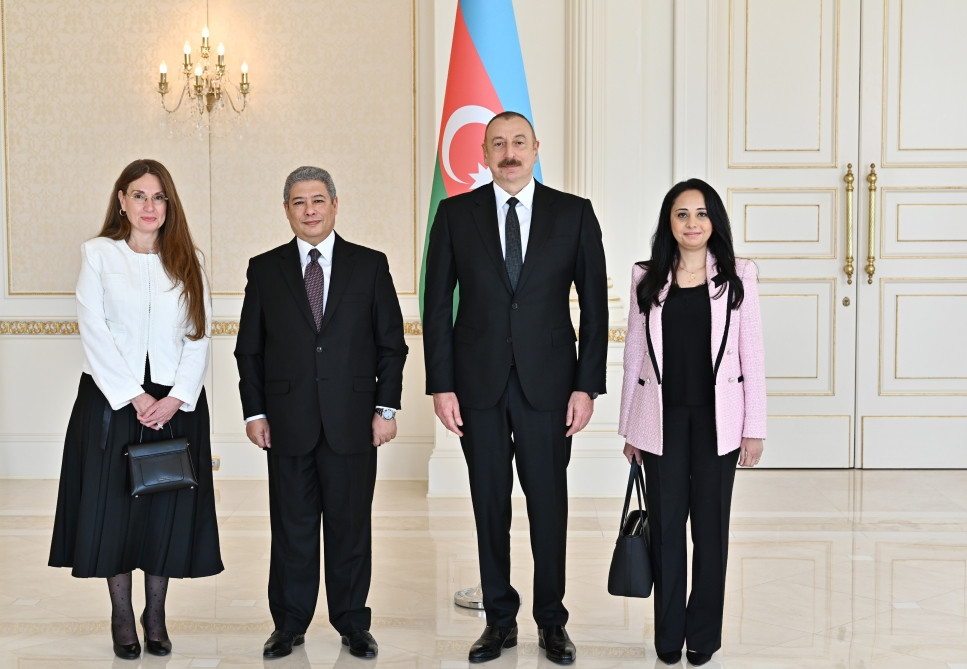 The Azerbaijani leader then accepted credentials of the newly appointed Ambassador Extraordinary and Plenipotentiary of the United Arab Emirates Mohammed Al Blushi. 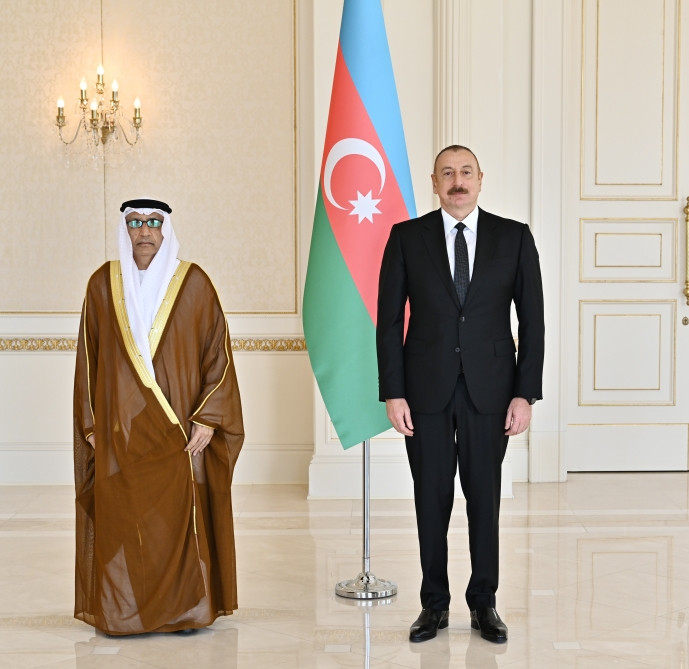