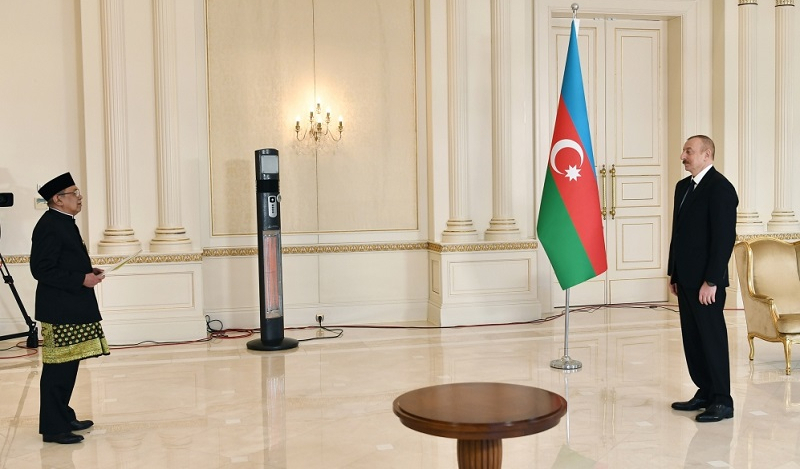 President Aliyev noted that Azerbaijan and Indonesia coordinate their efforts in the Non-Aligned Movement.

The head of state said Azerbaijan is very grateful for the support Indonesia demonstrated to its initiatives in the Non-Aligned Movement.

“As you know, when we assumed this honorable mission of chairmanship in the Non-Aligned Movement, I said that Azerbaijan will in its actions, in its steps defend international law and justice. We are particularly grateful for a continuous support demonstrated by Indonesia to Azerbaijan during the years of occupation,” he said.

“That was demonstrated throughout many years and it strengthened our position and strengthened the process of creation of a very solid legal base for settlement of the conflict. During the conflict, your government expressed support to Azerbaijan. We highly value that. Ministry of Foreign Affairs issued a statement in support of the implementation of the United Nations Security Council resolutions which demanded the immediate, unconditional and full withdrawal of Armenian occupational forces from the territories of Azerbaijan,” the head of state added. 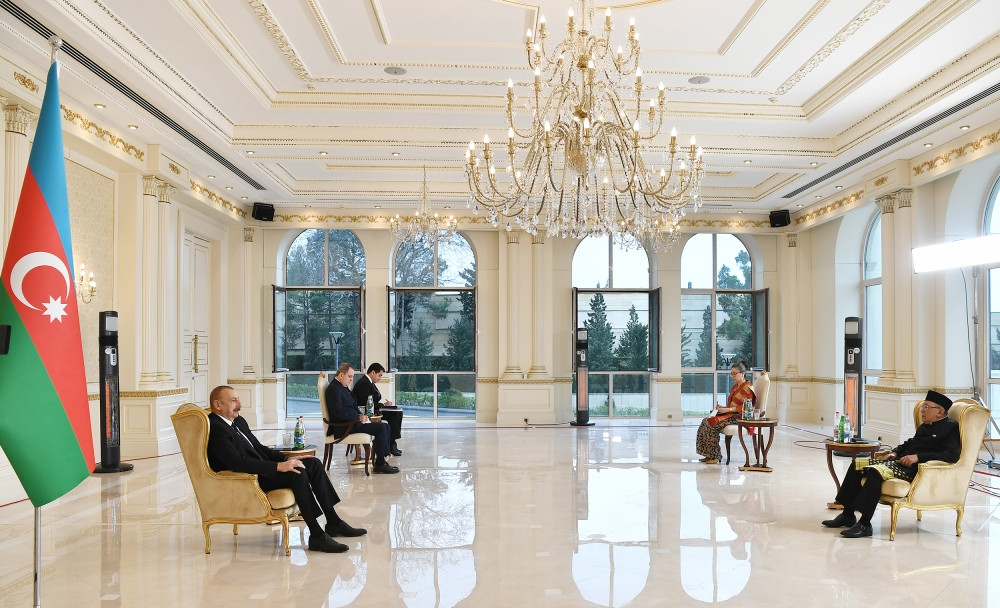 President Ilham Aliyev has also received credentials of the newly appointed Ambassador Extraordinary and Plenipotentiary of the Republic of Belarus Andrei Ravkov.

President Aliyev noted that industrial cooperation is an important area of cooperation between the two countries.

“There are good examples of Belarusian-Azerbaijani joint ventures in Azerbaijan. We even access the markets of third countries together. I think additional steps will be taken in this direction,” he said. 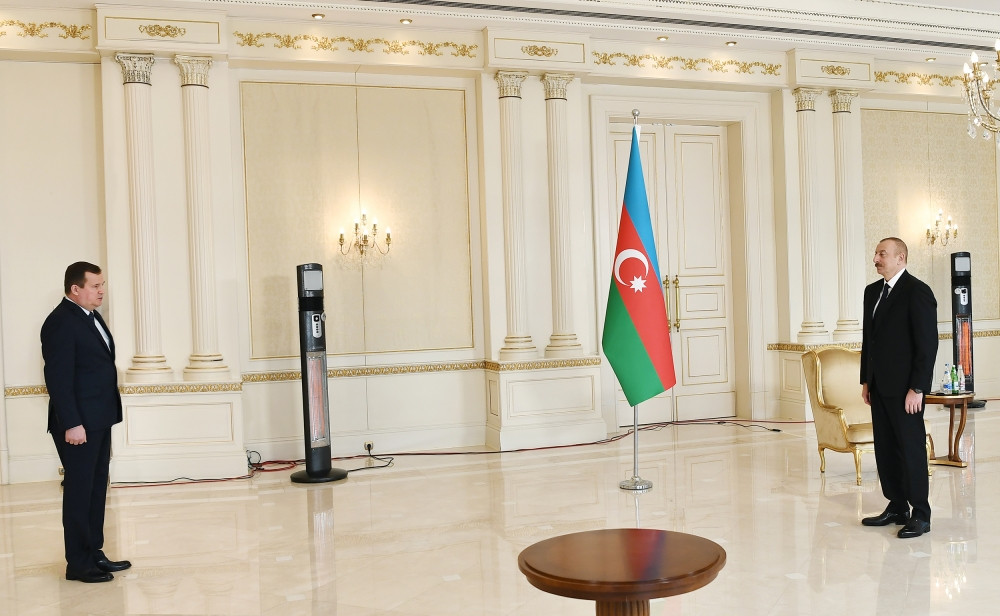 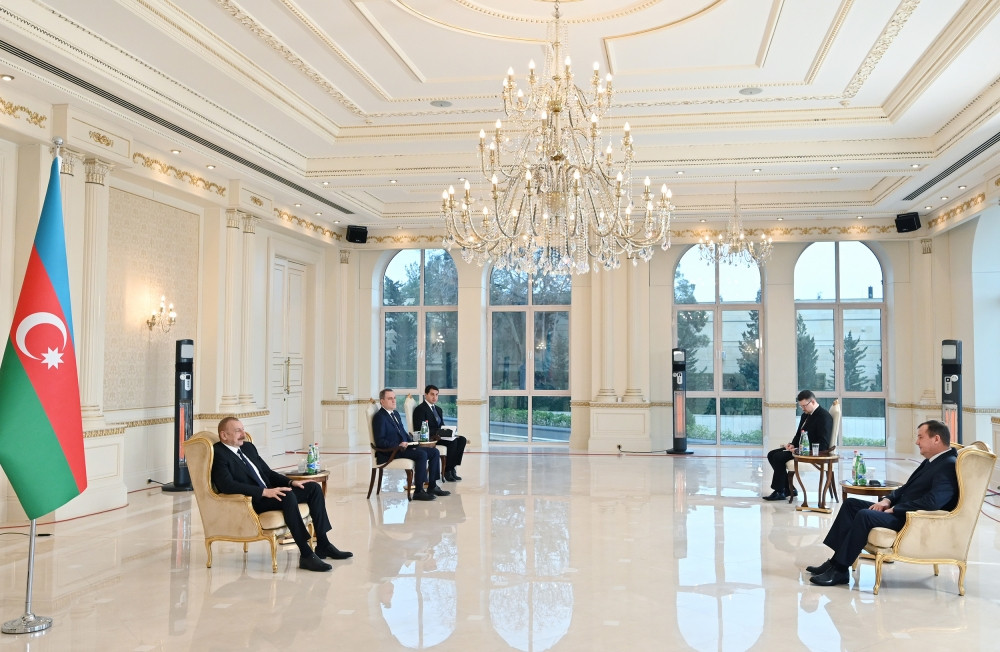