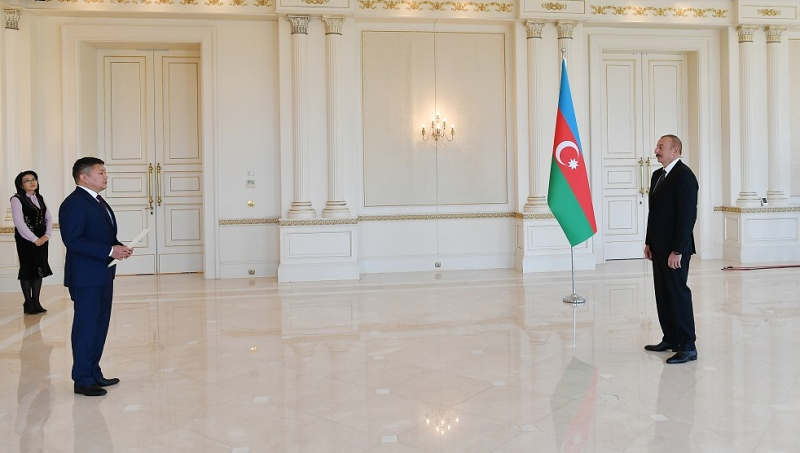 President of the Republic of Azerbaijan Ilham Aliyev has received credentials of newly appointed Ambassador Extraordinary and Plenipotentiary of the Kyrgyz Republic Kairat Osmonaliev.

Having wished the ambassador the best of luck in his diplomatic mission, President Aliyev said that the peoples of Azerbaijan and Kyrgyzstan share common roots and actively interact with the Turkic Coucnil.

The Azerbaijani leader expressed hope that the bilateral relations with Kyrgyzstan will intensify. He underlined the necessity of paying attention to the economic and trade spheres.

President Aliyev noted that during the second Karabakh war, the Azerbaijani people felt the support of the people of Kyrgyzstan. “There were many appeals from citizens expressing solidarity with us, and we appreciate that very much. It is a time of restoration of the destroyed territories of Azerbaijan now, and we are working hard to return the former IDPs to their native lands as soon as possible,” he added.

Ambassador Osmonaliev, in turn, thanked the Azerbaijani president for his sincere words about Krgyzstan. He said that next year Kyrgyzstan and Azerbaijan will mark the 25th anniversary of the signing of the Treaty of Friendship and Cooperation, and in 2023 the 30th anniversary of the establishment of diplomatic relations. 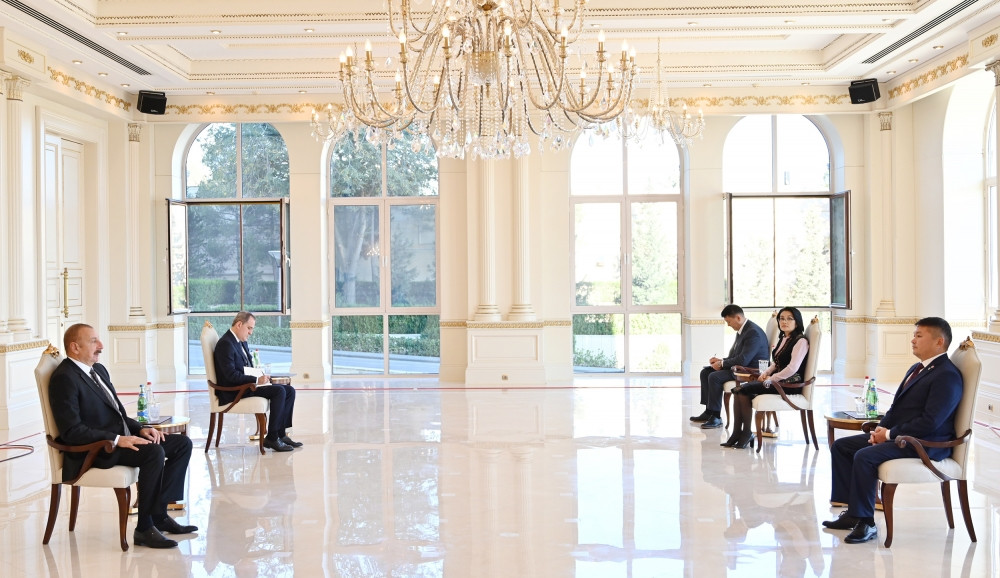 The president noted that Romania plays a very important role in the Azerbaijan-NATO cooperation plan.

The Azerbaijani president stressed that for many years, Romania has played one of the most active roles in strengthening Baku-NATO cooperation.

President Aliyev said that Azerbaijan-Romania relations cover both the bilateral format and the format of cooperation within international organizations.

The Azerbaijani leader also pointed out ample opportunities for cooperation between the two countries in the economic, trade and energy spheres, as well as in the field of transport. 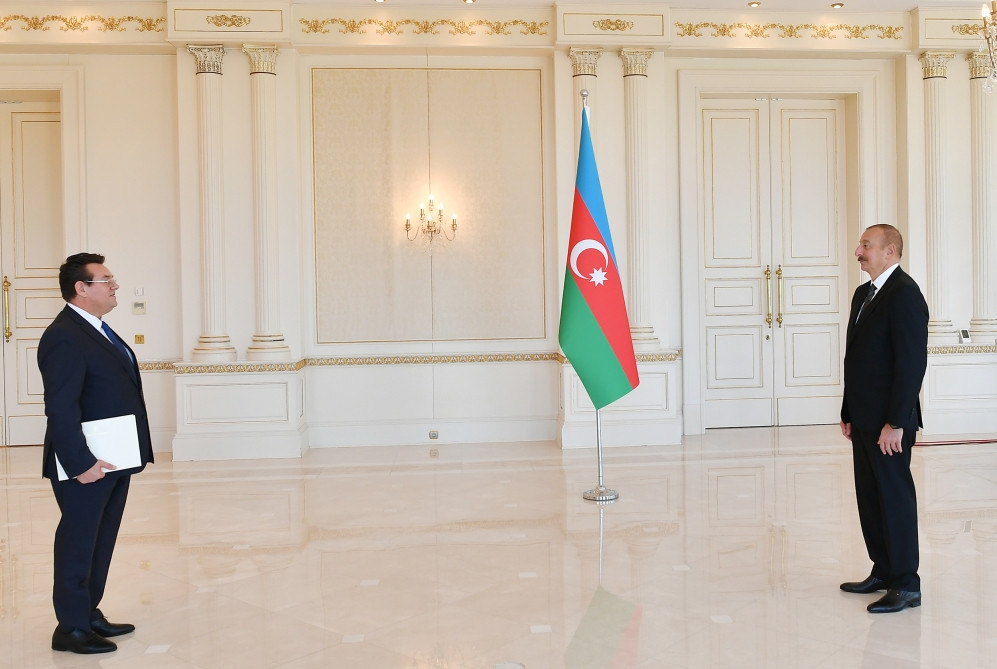 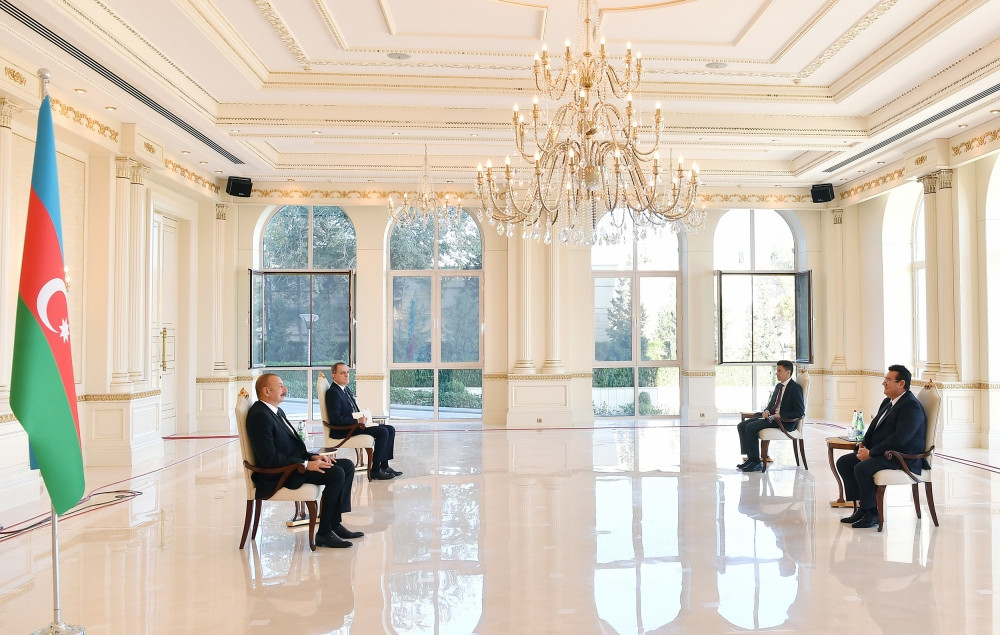