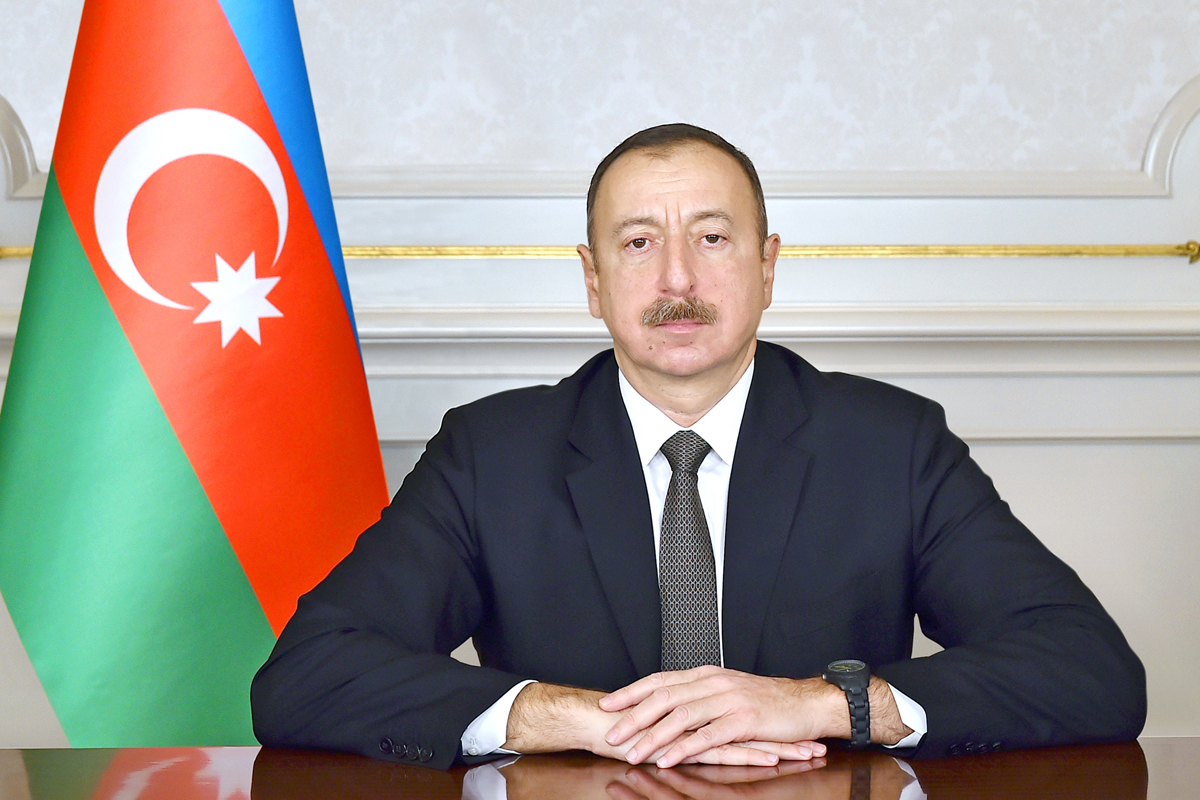 Azerbaijani President Ilham Aliyev has signed an order on the 25th anniversary of the Khojaly genocide.

The Presidential Administration is due to prepare a plan of events on the 25th anniversary of the Khojaly genocide and ensure its implementation, APA reports.