Azerbaijani President: UN must be active in post-conflict period 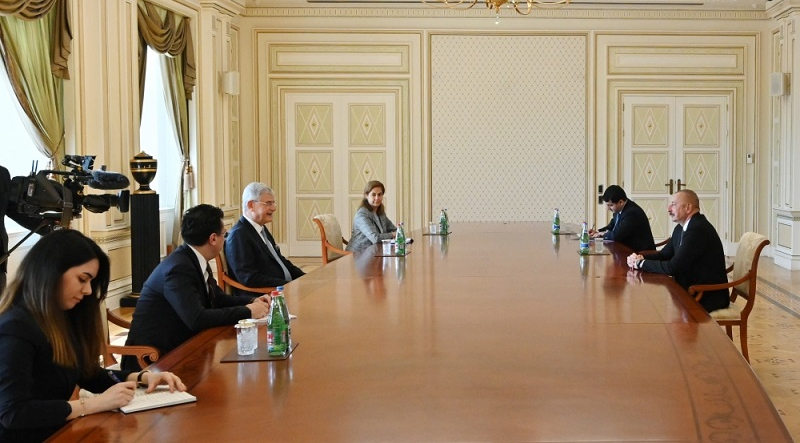 Azerbaijan has traditionally had close relations with UN agencies, and these relations continue, said Azerbaijani President Ilham Aliyev as he received President of the 75th session of the UN General Assembly Volkan Bozkir.

“In the post-war period, contacts have become more frequent and these contacts will be continued,” said the head of state.

He stressed that the UN as the world's leading body must be active in the post-conflict period.

“I have repeatedly stated that the Nagorno-Karabakh conflict has been resolved. Azerbaijan has resolved it and implemented the resolutions that remained on paper for almost 30 years. The conflict has now been consigned to history. A new era has begun now – a period of creation, a period of recovery. This has already begun, and we are already in close contact with all UN agencies, including UNESCO,” President Aliyev added.