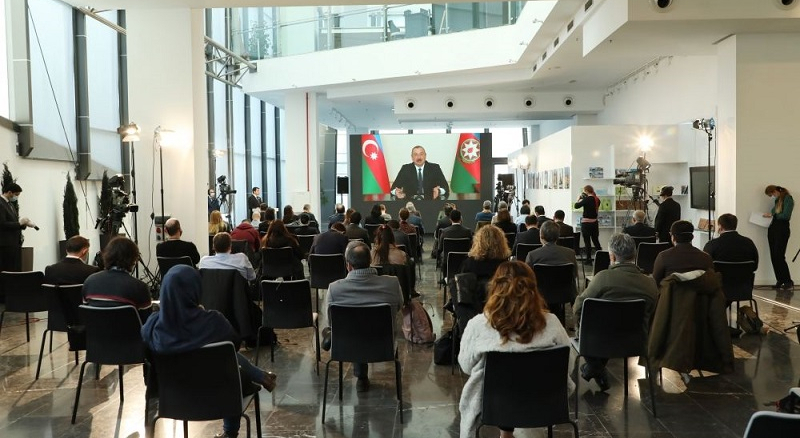 The channel said the President spoke of the successful military operations conducted by the Azerbaijani Army to end the occupation of the country`s lands.

Quoting the Azerbaijani leader, the channel says that the disclosure of the Shusha operation details will make it one of the most successful operations in the war history.

“Invaluable courage, bravery and selflessness of special forces and other special military units must be specially noted,” the channel says.

The Ukrainian channel features the footages of Azerbaijan’s Aghdam district, highlighting the traces of extensive destruction of residential infrastructure, historical and religious monuments. 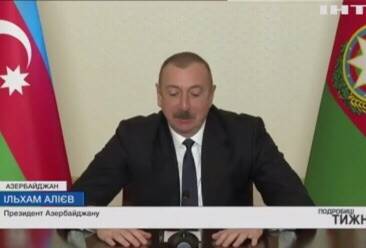 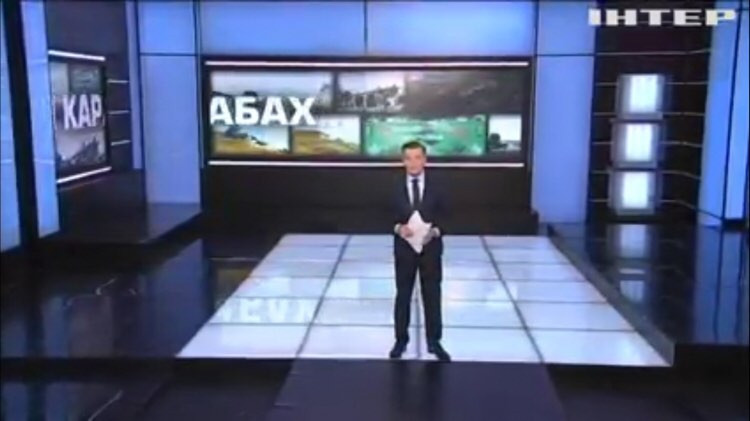