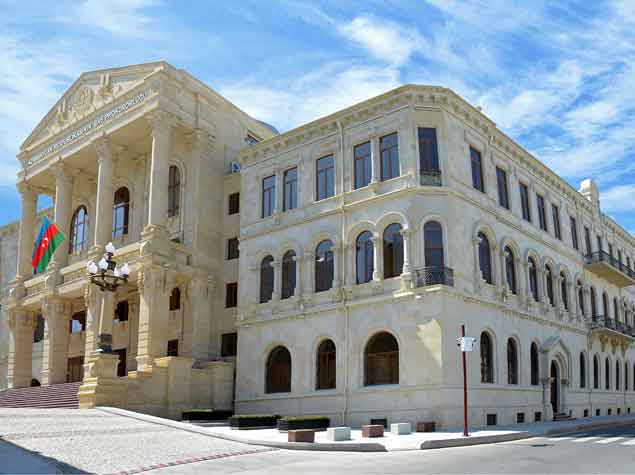 The statement said that Azerbaijan’s law enforcement agencies have not collaborated with special services and other law enforcement bodies of Georgia on Mukhtarli’s detention and have not sent any appeal to the Georgian side, APA reports.

“As reported earlier, at 22:40 May 29, Azerbaijani citizen Afgan Mukhtarli without his national ID card on him attempted to flee after illegally crossing from Georgia to Azerbaijan away from the nearest border checkpoint. He was detained by border guards after refusing to obey their legal demand,” said the statement.

The Prosecutor General’s Office stressed that reports on alleged detention of Afgan Mukhtarli in Tbilisi are groundless and aimed at confusing the public.

An investigation into the criminal case initiated against Afgan Mukhtarli is continuing and his actions will be given a legal assessment, added the Prosecutor General’s Office.