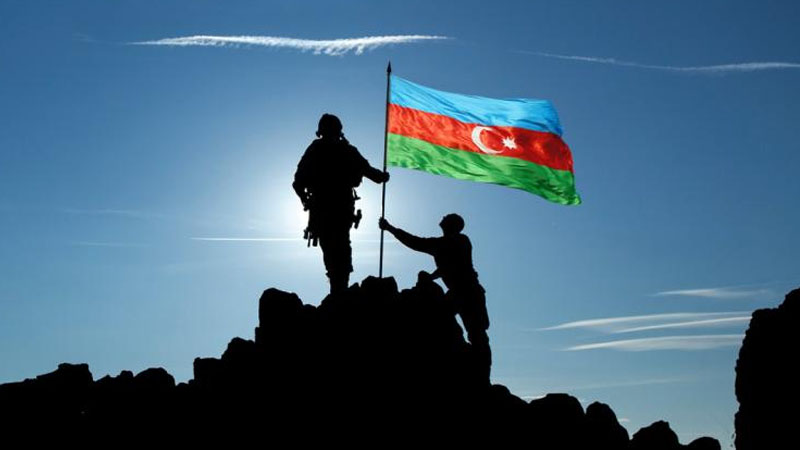 The heads of the religious confessions of Azerbaijan released an appeal on the anniversary of the beginning of the second Karabakh war, News.Az reports citing the Caucasian Muslims Office.

The appeal reads as follows:

"We mark the first anniversary since September 27, 2020, which forever entered the history of the Azerbaijani people

This date will forever remain in memory as a starting point on the path to a great victory. The international community saw the strength of the Azerbaijani political leader, the unshakable unity of the government and people.

Historic Azerbaijani Shusha city was heroically liberated from the Armenian occupation and returned to its rightful owners.

The heads of religious confessions look to the future of Azerbaijan with great faith and hope.

The main source of this inspiration is President Aliyev’s principled and decisive position, the large-scale restoration work being carried out in the country, the role of the associate of the Azerbaijani president, political and public figure, First Vice President Mehriban Aliyeva in the implementation of socio-economic programs aimed at the prosperity of people.

The reverent attitude of First Vice President Mehriban Aliyeva to the families of martyrs and those fighting during the war, wounded servicemen, financial and moral support, management of social assistance programs are highly appreciated by citizens.”