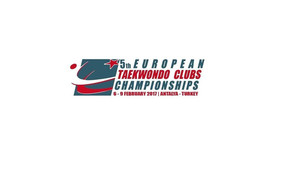 Azerbaijani taekwondo fighters have won 6 medals on the last day of the European Clubs Championship in Antalya, Turkey.

Thus, trainees of Azerbaijani clubs won 31 medals of the 4-day championship, participated by over 900 athletes from 40 countries. "Gilan" S.C. ranked first in the total team score at all age categories and won the title of Europe's most powerful club.

Notably, G2 category international "Turkish Open" tournament will start on February 11. Members of the Azerbaijani national team as well the country's several clubs will took part in the contest.