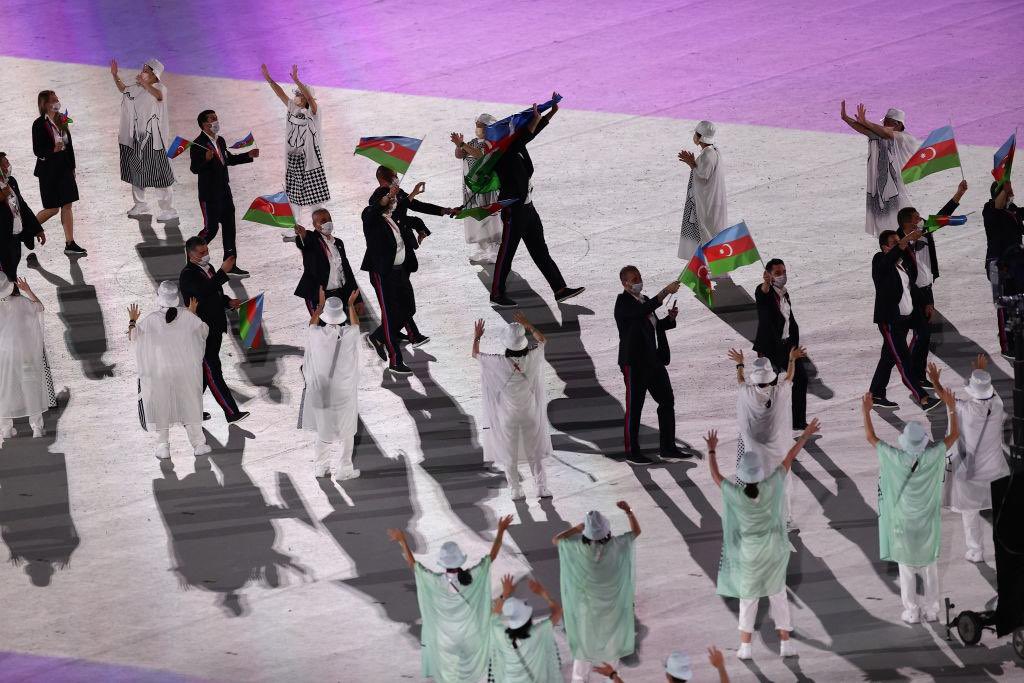 The Azerbaijani team marched at the parade of official delegations during the opening ceremony of the 2020 Tokyo Olympics.

The Azerbaijani team also took part in the parade.

They were accompanied by a delegation of 24 people, along with the chief de-mission of the national team and the sports manager of the Ministry of Youth and Sports, Farid Mansurov.

At the parade, the Azerbaijani team was the fifth in a row after Greece, the team of refugees formed by the International Olympic Committee, Iceland, and Ireland. 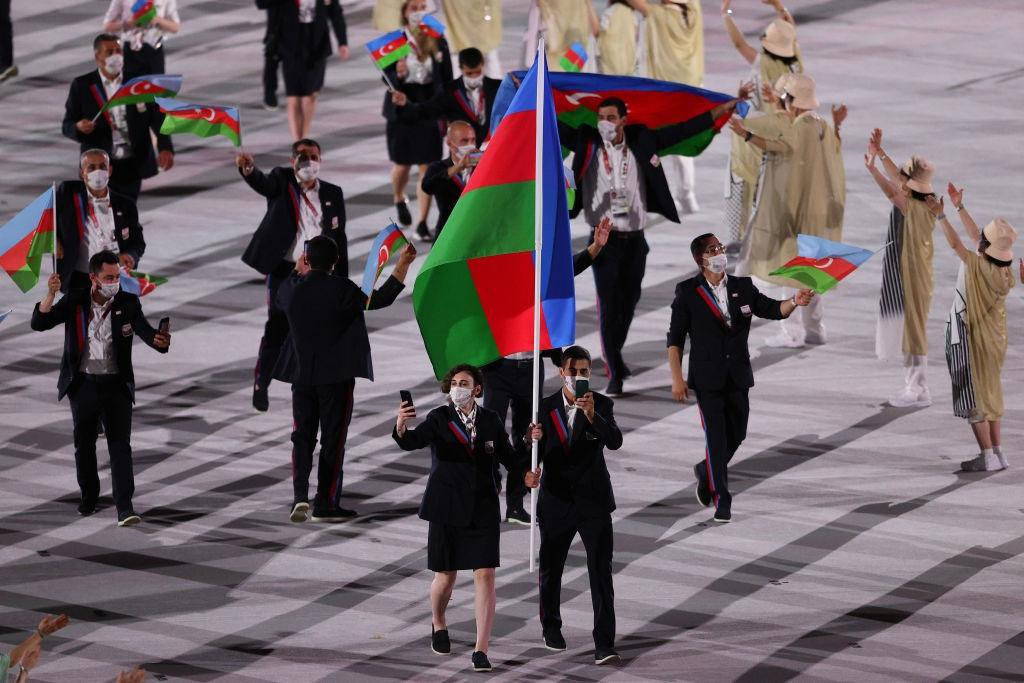 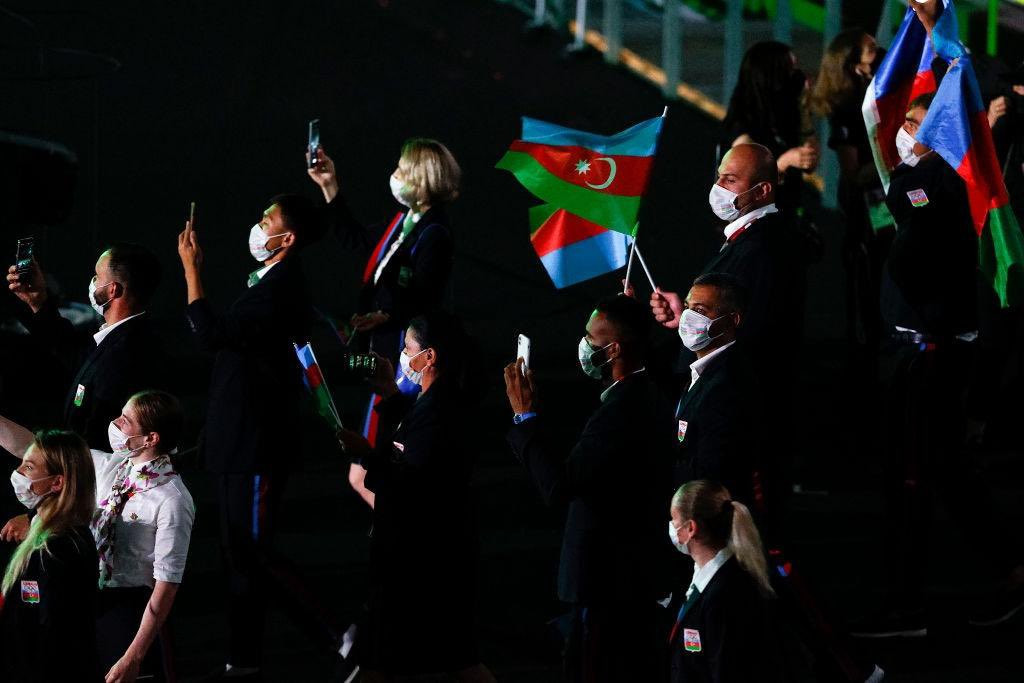