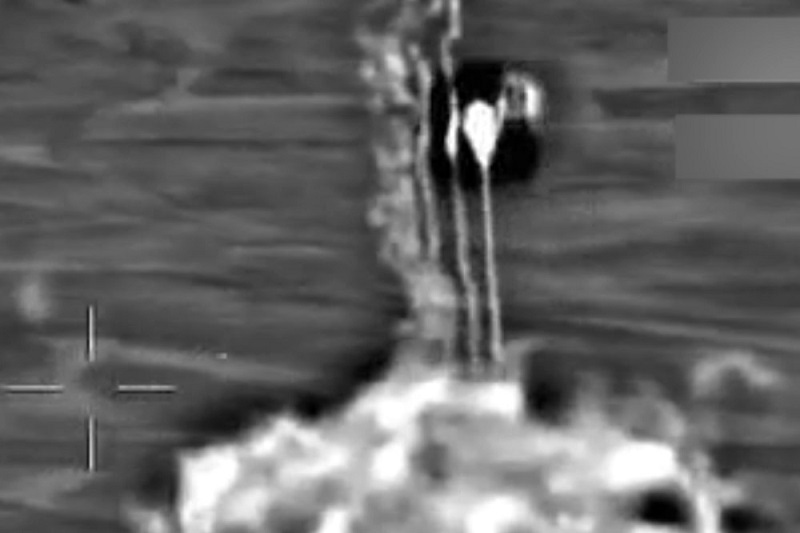 On October 5 in the morning, the technical means of the radar systems of the Air Defense Forces of Azerbaijan recorded the launch of rockets fired at Azerbaijan from the starting positions in the Jermuk, Gafan and Berd regions of Armenia, the Azerbaijani Defense Ministry reported on Monday.

At the same time, the ministry of defense of Armenia denies the fact of shelling the territory of Azerbaijan from Armenia and declares that it was fired from our occupied lands.

Such irresponsible and criminal actions of Armenia purposefully force Azerbaijan to retaliate.

The Azerbaijani Defense Ministry presents a video confirming the launch of rockets from the territory of Armenia.