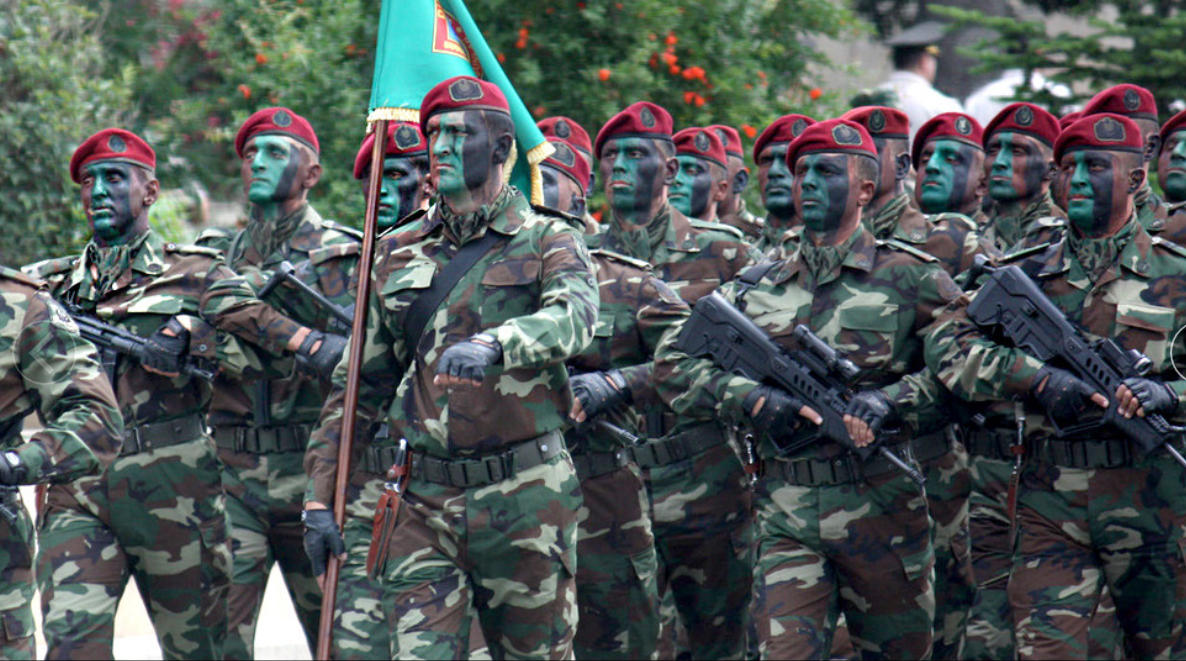 The Azerbaijani troops are writing a new page in the world military history, Speaker of the Azerbaijani Parliament Sahiba Gafarova said at a plenary session on Friday.

“Continuous interviews of Azerbaijani president with global media laid light on Armenia's chauvinism and terrorism waged against the Azerbaijani people for over a century,” Gafarova said.

The speaker added that the interviews of Azerbaijani President Ilham Aliyev to influential foreign media outlets play an exceptional role in exposing the Armenian fascism.

“The Azerbaijani president’s tireless and selfless activity is an example for everyone,” she said.

The speaker stressed that all Azerbaijani lands will be completely liberated from occupation very soon.