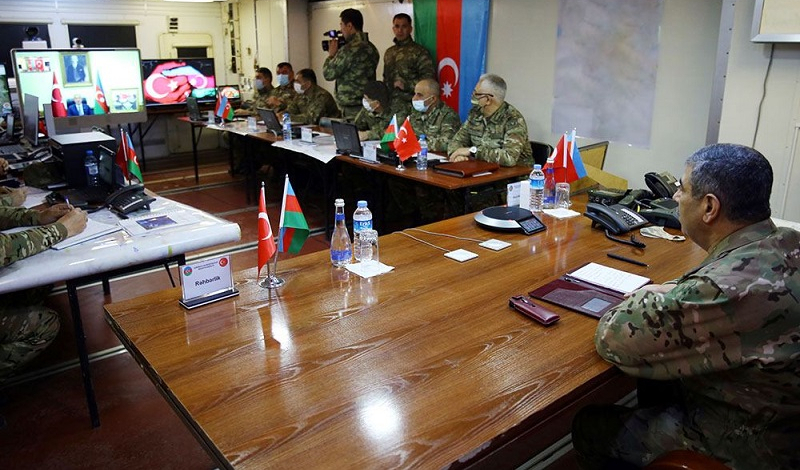 The exercises are held in accordance with the plan approved by Azerbaijan’s President, Supreme Commander-in-Chief of the Armed Forces Ilham Aliyev.

Defense Minister Colonel General Zakir Hasanov, who arrived in the mission area on April 7 to watch the following stage of the exercises, visited the field command posts deployed on the terrain and inquired about the organizing and progress of the exercises. The most modern tactical and strategic communications equipment available in the Azerbaijani Army’s armament was demonstrated to the defense minister. 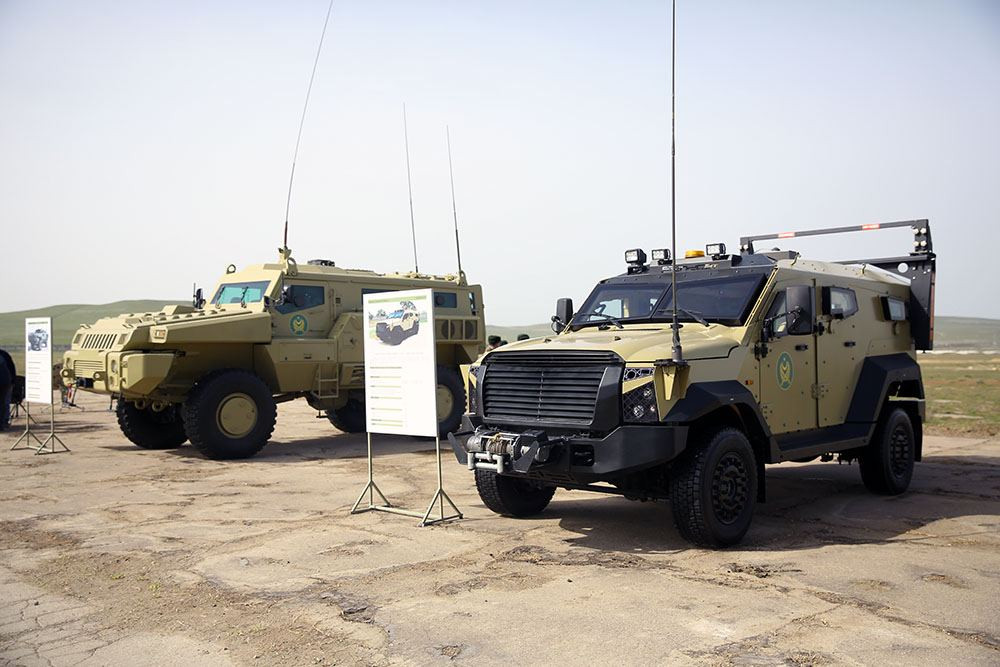 It was reported that during the exercises, the tasks for organizing a unified communications system are being successfully fulfilled. Minister Hasanov contacted the command posts of the Air Force, Naval Forces, Artillery Troops, and Special Forces, as well as checked the stability and continuity of communications.

The minister contacted in video conference format the headquarters of the Army Corps and formations deployed in Shusha, Lachin, Kalbajar, and in other liberated territories, gave relevant instructions regarding the progress of the exercises. 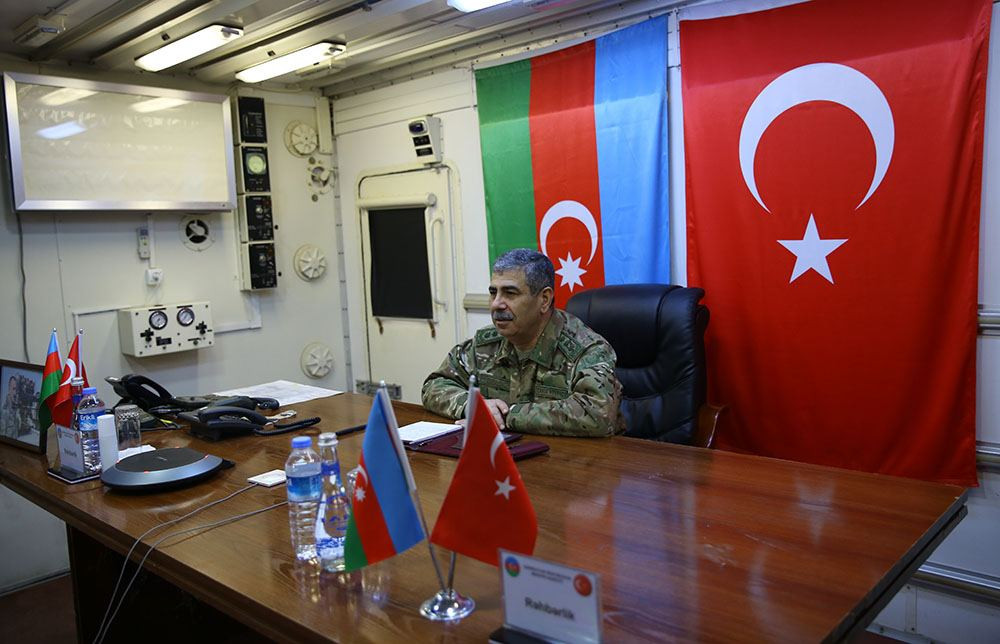 Then, a direct video connection between Minister Hasanov and Turkish Minister of National Defense Hulusi Akar was established at the command post deployed in the course of the exercises. The ministers addressed the participants of the exercises and wished them success. During the video connection, they emphasized the importance of improving the interoperability of the Signal Troops, organizing unified communications and automated control systems between the troops, as well as continuing joint activities in this sphere.

At the same time, the defense ministers evaluated the improvement of interoperability between all types of troops of the Azerbaijani and Turkish armies, the development of joint operational plans, an increase of combat interaction between units and other activities. 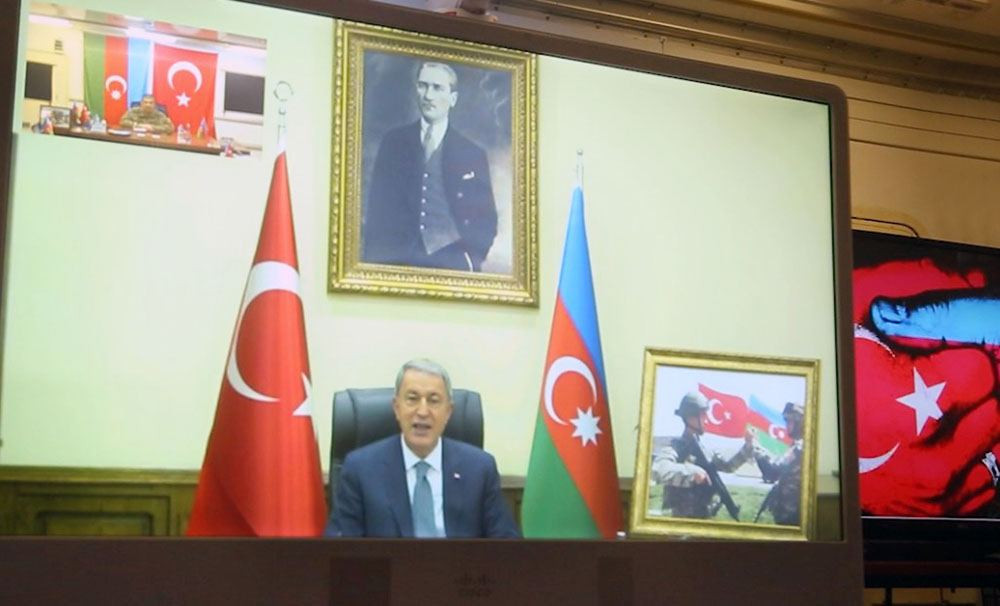 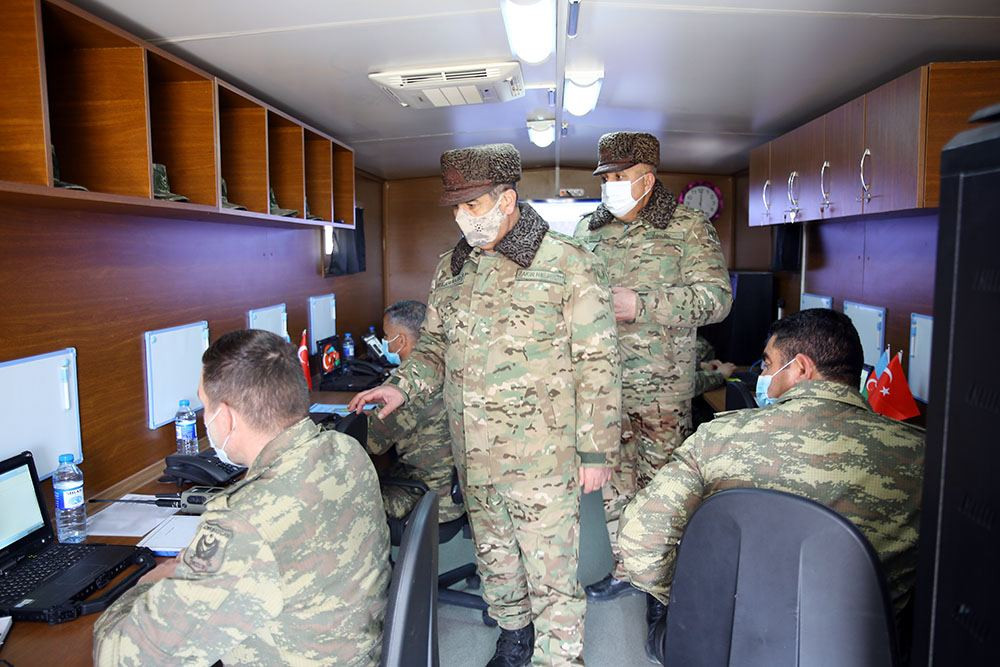 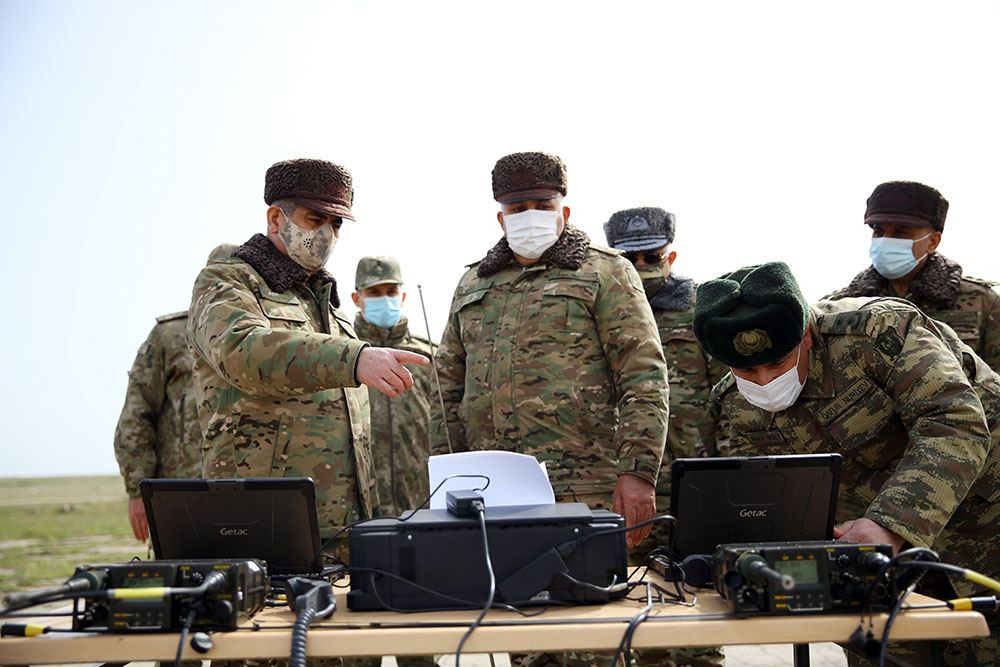 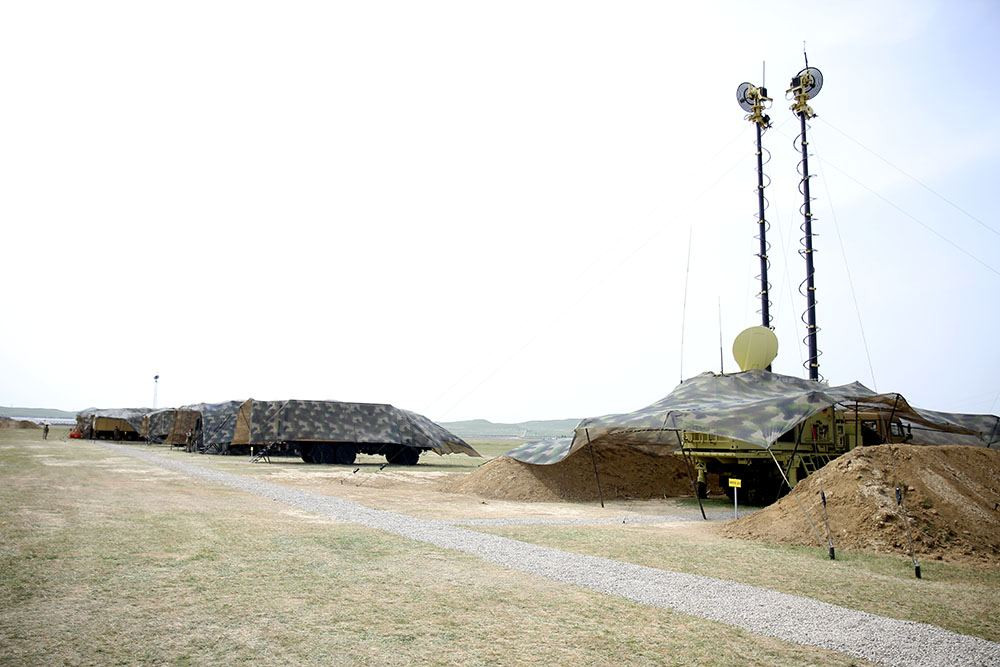