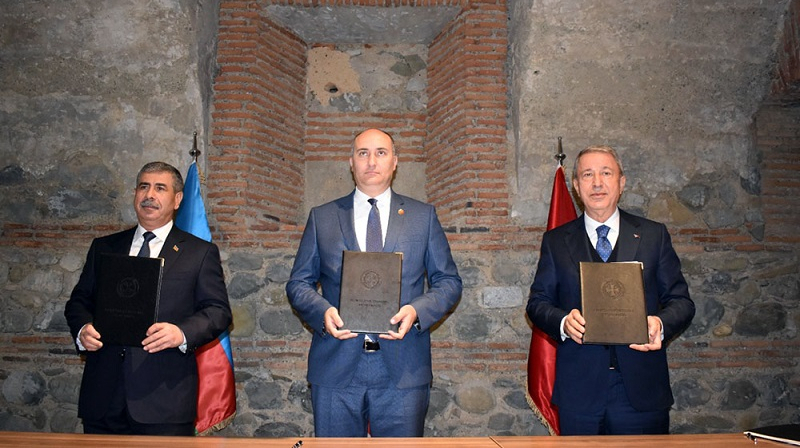 During the meeting, the defense ministers discussed the current military-political situation, the development of military cooperation in the trilateral format, as well as the issue of ensuring the security of regional projects in the region, the Azerbaijani Defense Ministry told News.Az.

It was emphasized that the strategic partnership platform, based on mutual trust, plays an important role in ensuring regional peace and stability, sustainable development, as well as the well-being of the peoples of the three countries.

The parties also exchanged views on other issues of mutual interest in the field of trilateral military cooperation.

In the end, the ministers of the three countries signed a protocol following the results of the talks. 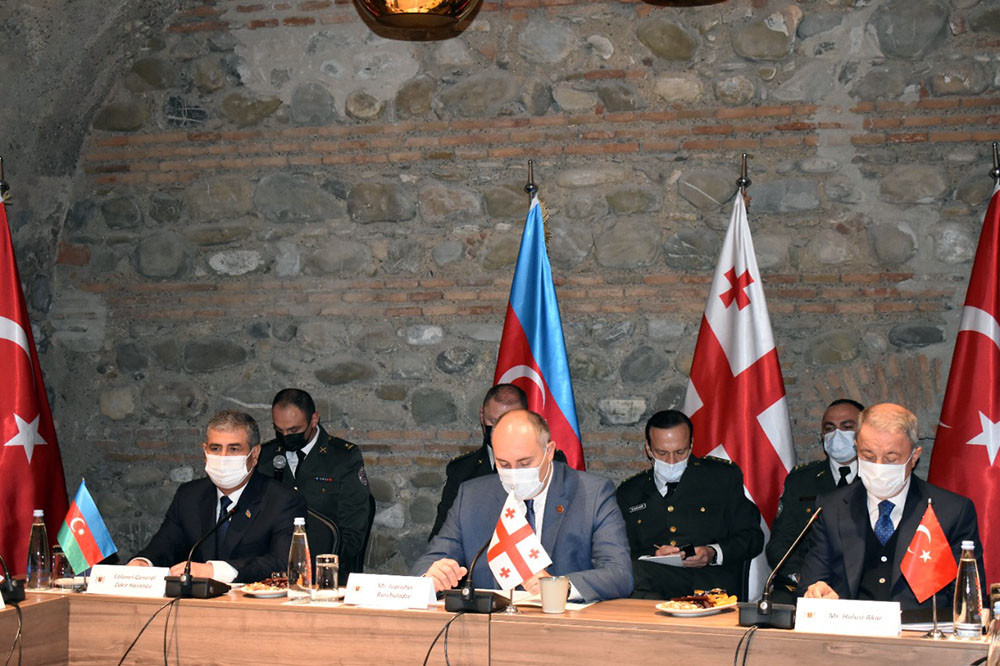