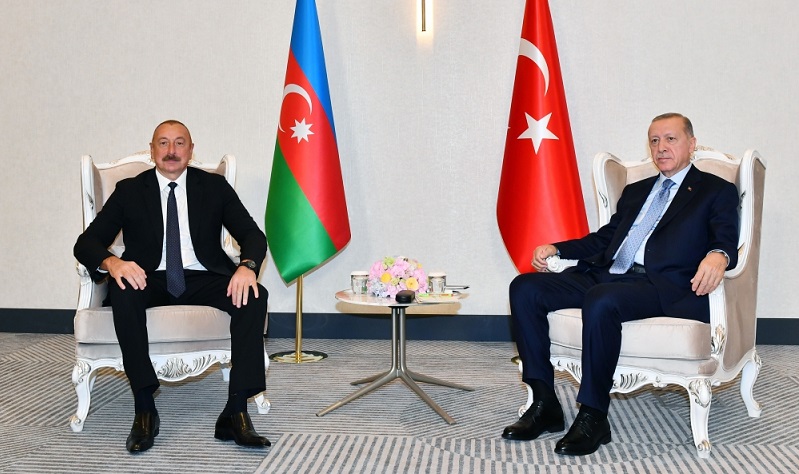 President Recep Tayyip Erdogan offered condolences to President Ilham Aliyev, the people of Azerbaijan and the loved ones of the military servicemen who were martyred while preventing large-scale provocations committed by the armed forces of Armenia on the state border.

The head of state thanked President Recep Tayyip Erdogan for the condolences.

It was reiterated that Azerbaijan and Turkiye always stand by each other. The sides hailed the successful development of the two countries’ strategic alliance relations in all fields.

The heads of state discussed joint projects on cooperation in energy, transport, logistics and other fields and exchanged views on future contacts. 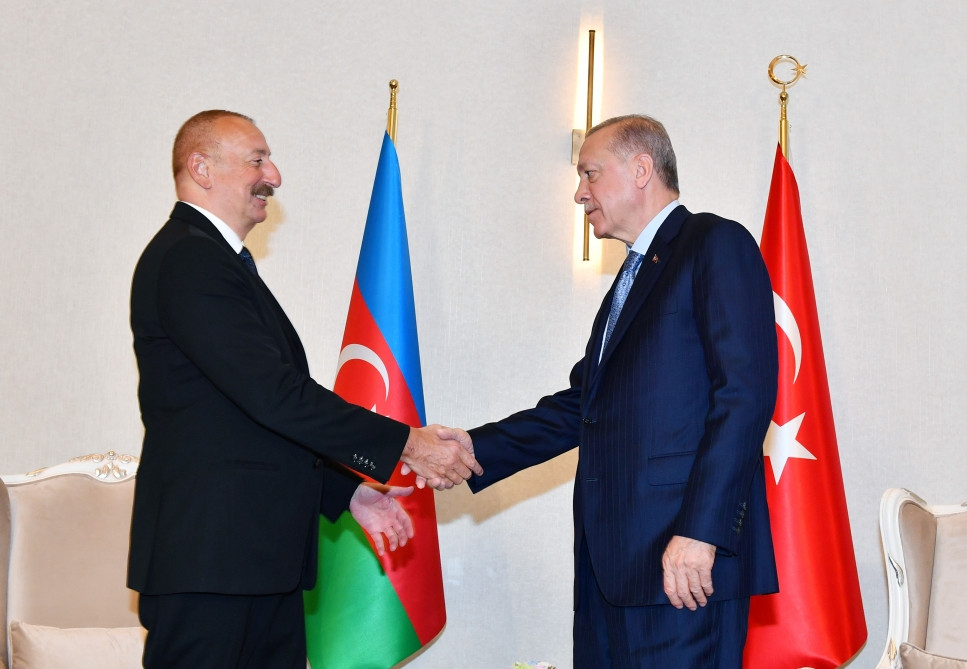 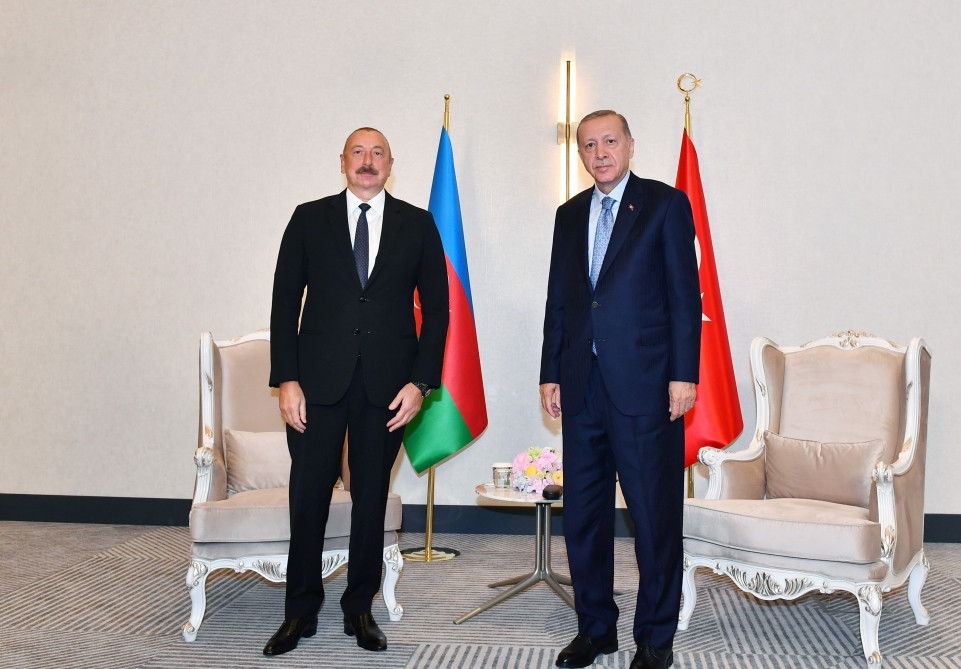 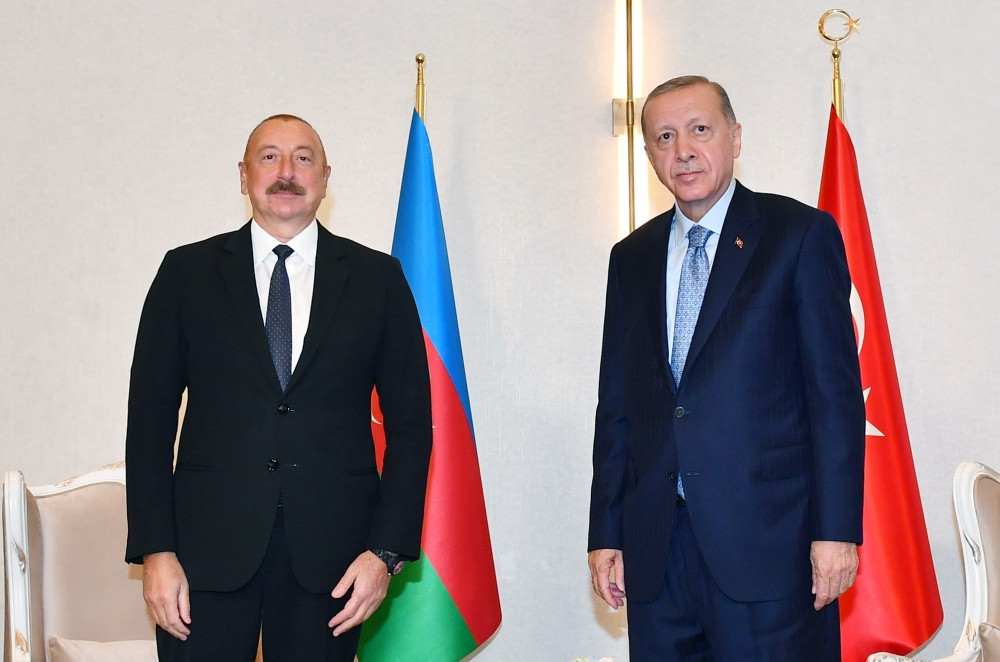