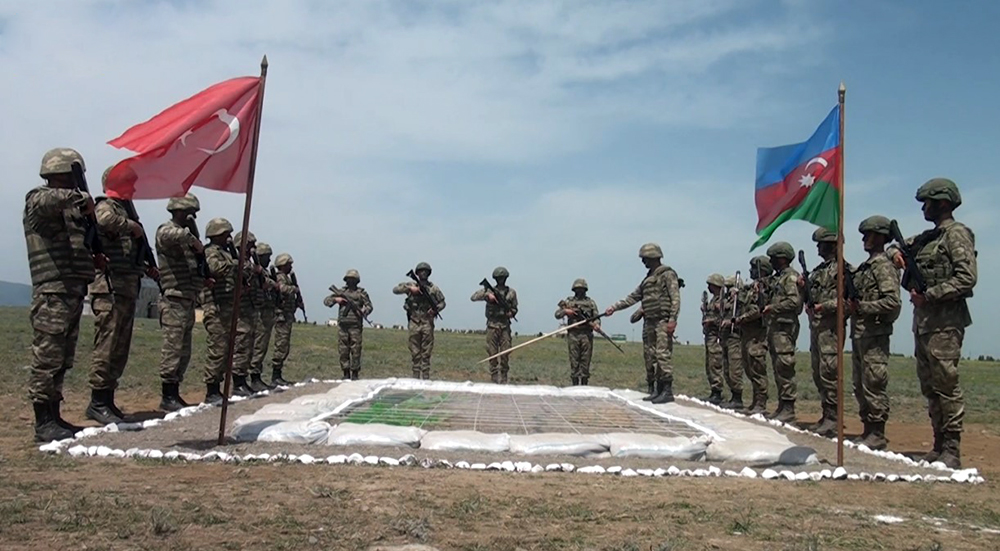 According to the ministry, the main goal of the exercises held at the combined-arms training ground of the Azerbaijani army was to improve interaction and increase the combat effectiveness of the army units of the two countries, develop the skills of military decision-making, initiative and managerial skills among the commanders of operational units.

During the exercises, special groups solved the tasks of covert penetration and organization of an ambush in the depths of the defense of a simulated enemy at different times of the day, as well as seizing a command post and military facilities.

Particular attention was paid to the organization of covert movement, the destruction of sabotage groups, the suppression of conditional enemy’s provocations and the study of the features of counter-terrorist operations.