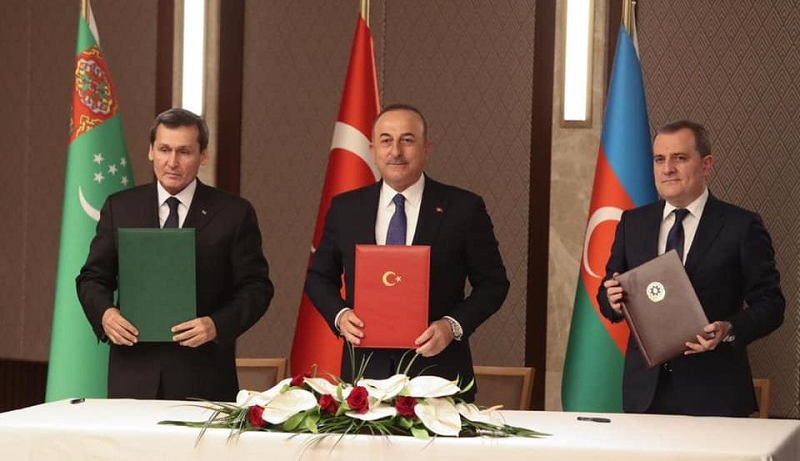 A statement was adopted following the fifth trilateral meeting of the Azerbaijani, Turkish and Turkmen foreign ministers in Ankara on February 23.

They reaffirmed their mutual respect and firm support for sovereignty and territorial integrity of the States of the parties within their internationally recognized borders.

Underlining their vision to create an inclusive space of peace, stability and shared prosperity, the foreign ministers recognized the importance of using the Turkmenistan-Turkey-Azerbaijan trilateral mechanism to enhance the prospects of multilateral cooperation.

The parties also underlined the importance of further strengthening of cooperation in the fight against terrorism, separatism, extremism and discrimination in all their forms and manifestations, transnational organized crime and illicit trafficking in narcotic drugs and their precursors, arms and trafficking in persons, crimes against cultural and historical heritage, cybercrimes and irregular migration.

They further emphasized the utmost importance of the forthcoming Trilateral Summit of the Heads of States in Turkmenistan.

The Azerbaijani, Turkish and Turkmen ministers agreed to support the further development of cooperation through strengthening of the trade-economic cooperation, using existing potential for promotion of investment and trade as well as carrying out joint projects and programmes in the field of customs, energy, transport, telecommunications, industry, agriculture, science, education, culture, tourism, and environment.

Furthermore, the parties underscored the necessity of further strengthening the cooperation for realization of new projects on development of transport infrastructure and increasing the transit potential.

Underlining the significant efforts made to strengthen the transit potential of their countries, including the “East-West” Trans Caspian Transport Corridor, they emphasized in this regard the importance of the effective operation of maritime transport between the ports of Turkmenbashi (Turkmenistan) and Alat (Azerbaijan).

They stressed the key role of the Baku-Tbilisi-Kars (BTK) Railway project as a part of the Modern Silk Road in facilitating competitive transportation between Asia and Europe and welcomed the preparations for the passenger transportation via the BTK Railway. 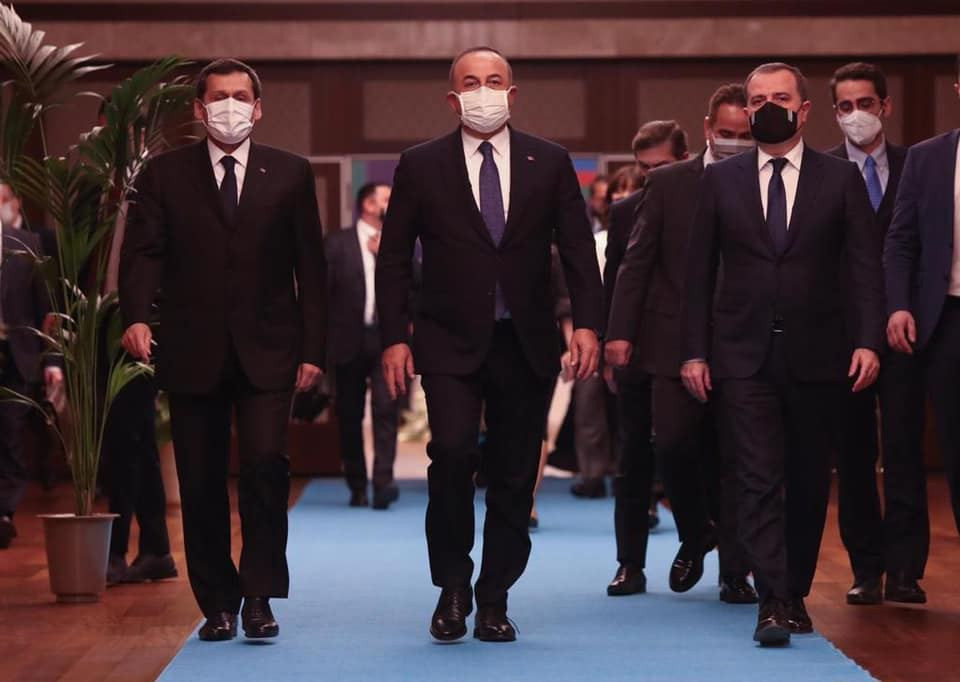 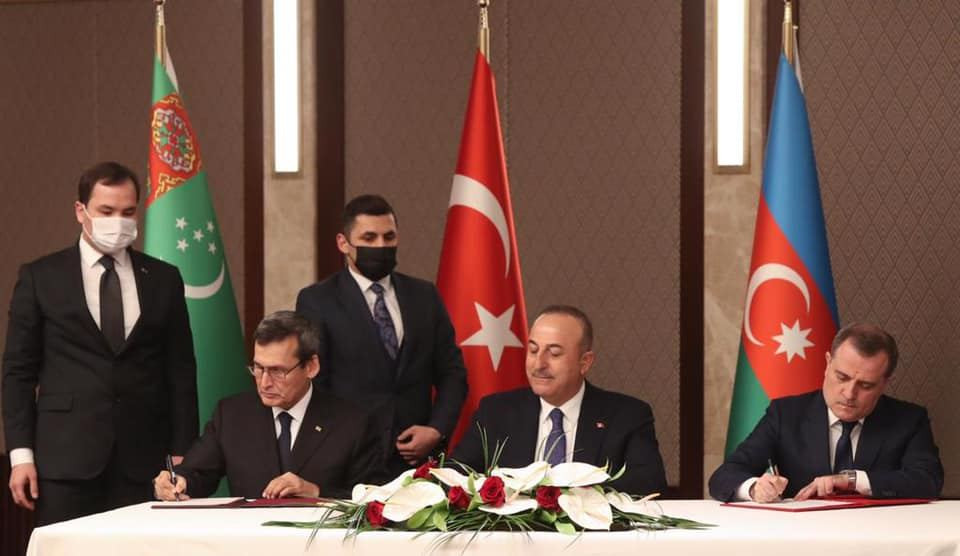 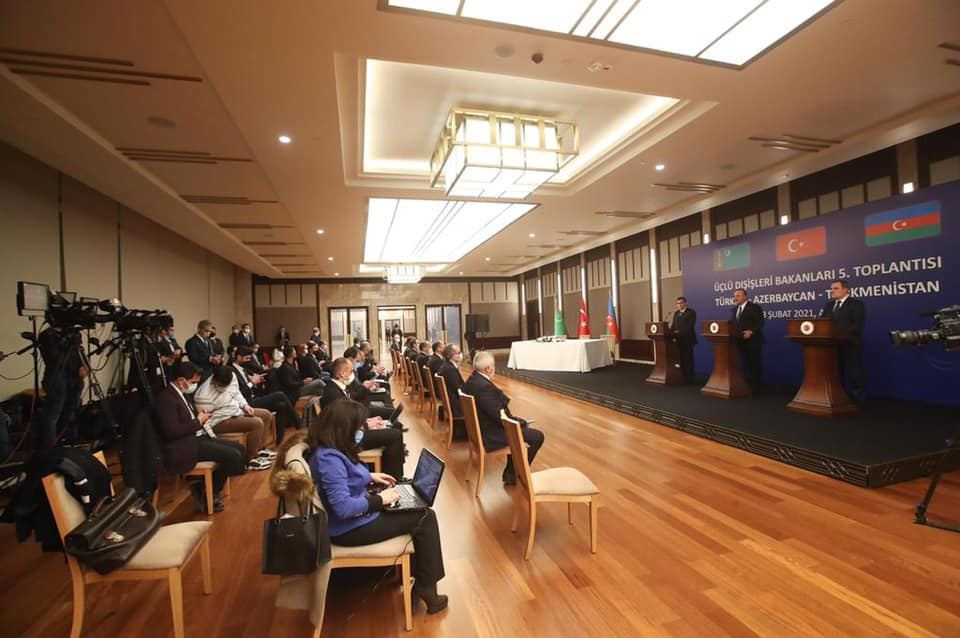