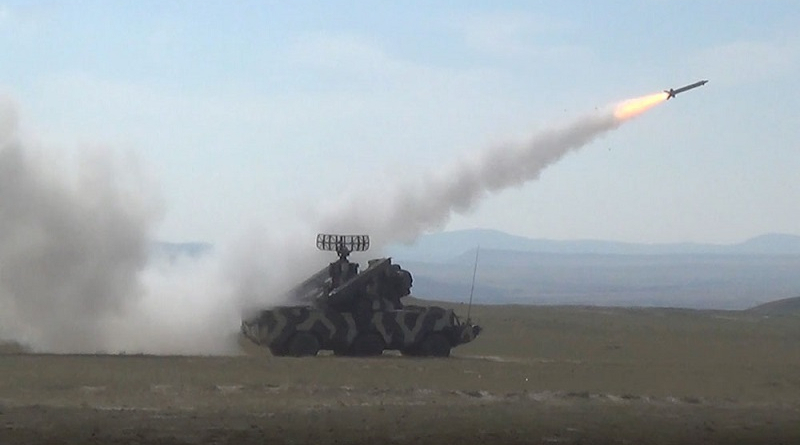 Azerbaijan’s Air Defense Units carry out combat firing at the combined-arms training range in line with the combat training plan for 2021, approved by the country’s defense minister, the Defense Ministry told News.Az.

The main objective of combat firing is to improve the military personnel’s skills in the management of anti-aircraft missile systems and increase their combat capability.

During the firing, combat crews fulfill the standards for deploying the "Osa" anti-aircraft missile system at the starting position and preparing for combat usage.