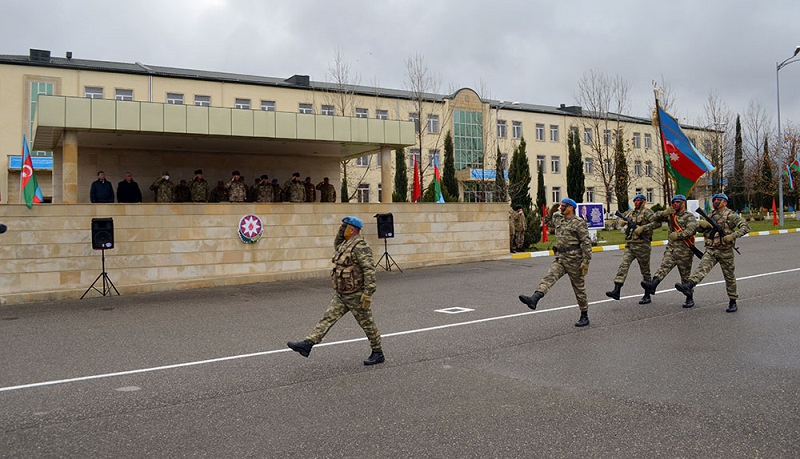 Under the instructions of Azerbaijani President, Supreme Commander-in-Chief of the Armed Forces Ilham Aliyev, the work to further increase the combat capability of the Azerbaijan Army is underway, the Defense Ministry told News.Az.

Defense Minister Colonel General Zakir Hasanov and the leadership of the ministry took part in the ceremony of presenting berets to servicemen of the recently established commando unit.

First, the participants honored the memory of the national leader Heydar Aliyev and Shehids (Martyrs) laying wreaths at the bust and their monument erected in the territory of the military unit.

The minister met with the participants of the Patriotic War, who were invited to the presentation of berets, inquired about their problems and aspirations.

Then the ceremony of presenting berets to the military personnel was held.

At the opening ceremony, the memory of the national leader Heydar Aliyev and Shehids (Martyrs) who sacrificed their lives for the territorial integrity of the Republic of Azerbaijan was honored with a minute of silence. Then the national anthem was performed.

After the berets were handed over to the successful servicemen of the Commando Training Courses, the personnel took the Commando Oath.

Delivering a speech at the ceremony, Minister Hasanov emphasized the importance of the Commando Training Courses, based on the experience of the Turkish Armed Forces, in further enhancing the professionalism of the servicemen and wished them success in the service. The minister gave relevant instructions to the military personnel on being constantly ready for fulfilling new combat tasks of the Supreme Commander-in-Chief of the Armed Forces.

The minister noted that the courage and heroism demonstrated by the servicemen of the Azerbaijan Army, as well as the personnel of the military units participating in the Patriotic War, are highly appreciated.

After getting acquainted with the special sports camp for the commandos, the Defense Minister watched the exemplary performances of the operational groups on physical training.

In the end, the leadership of the Defense Ministry had lunch with the military personnel. 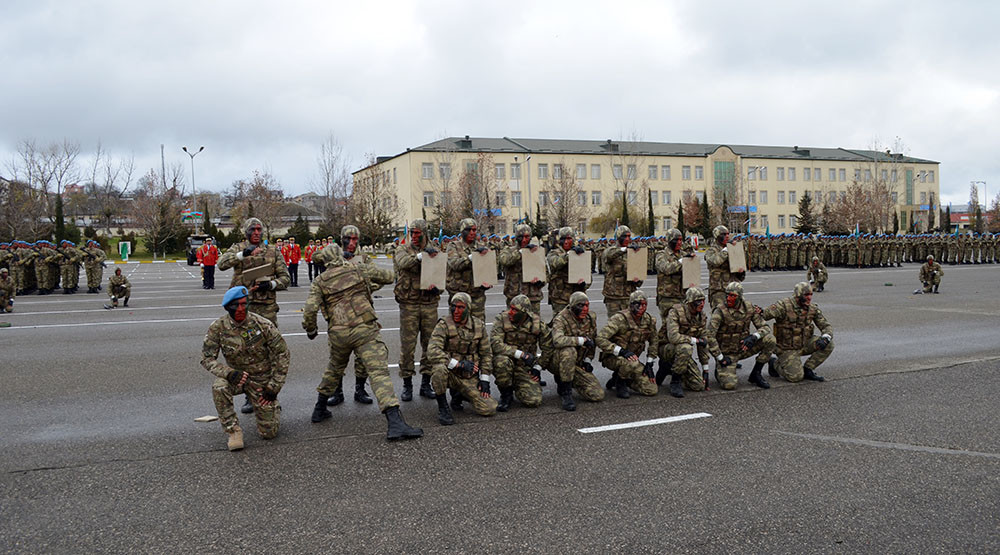 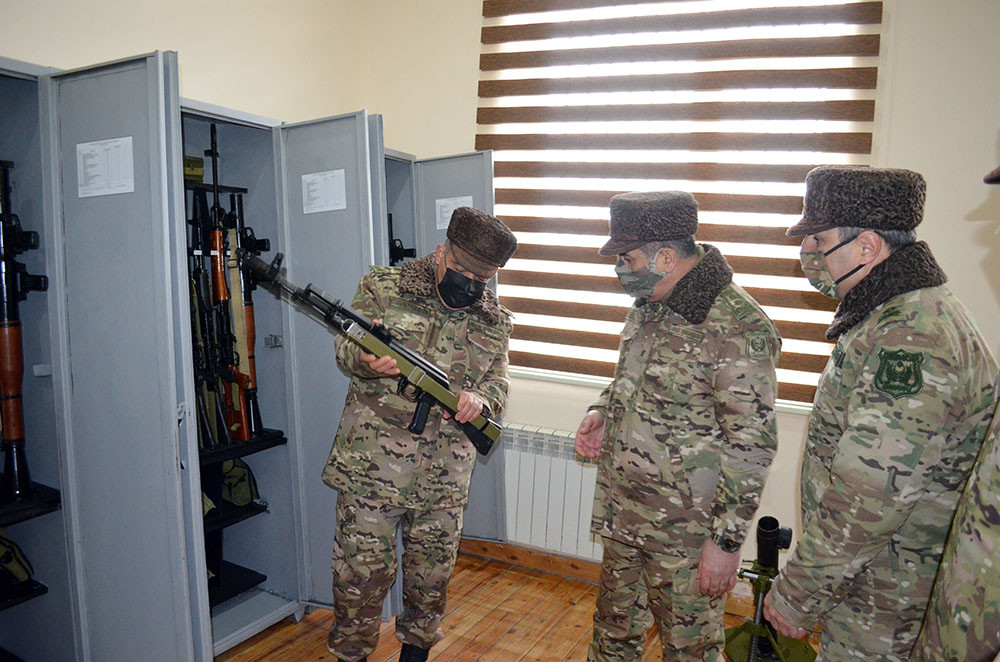 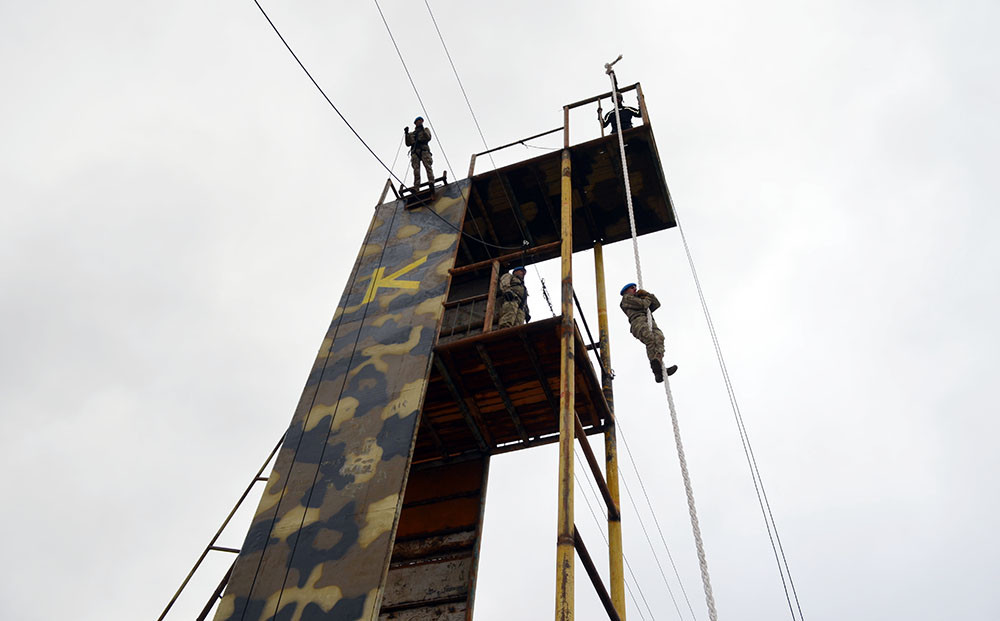 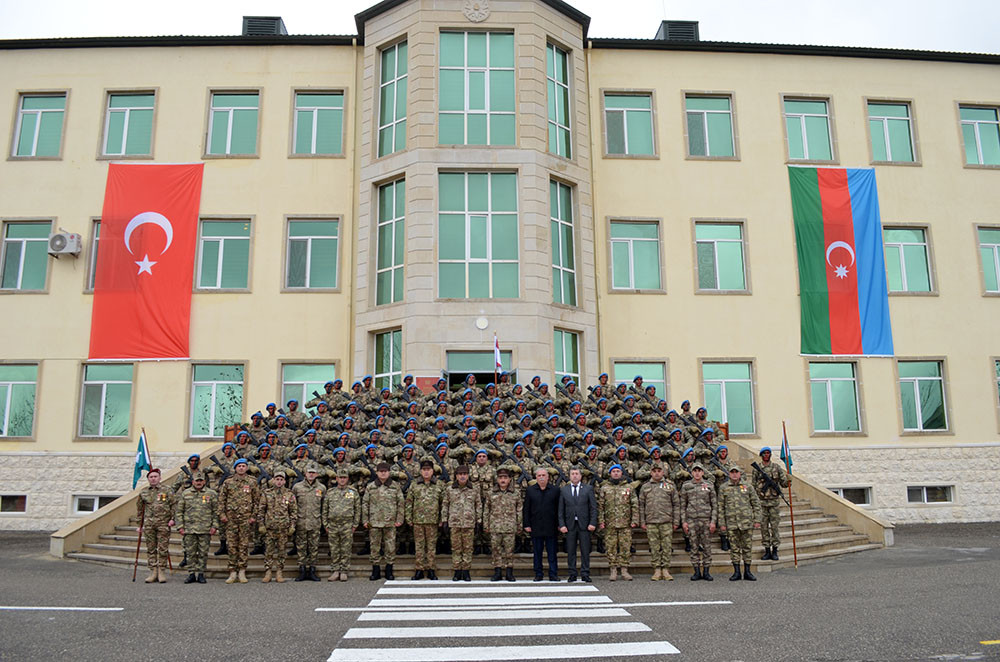