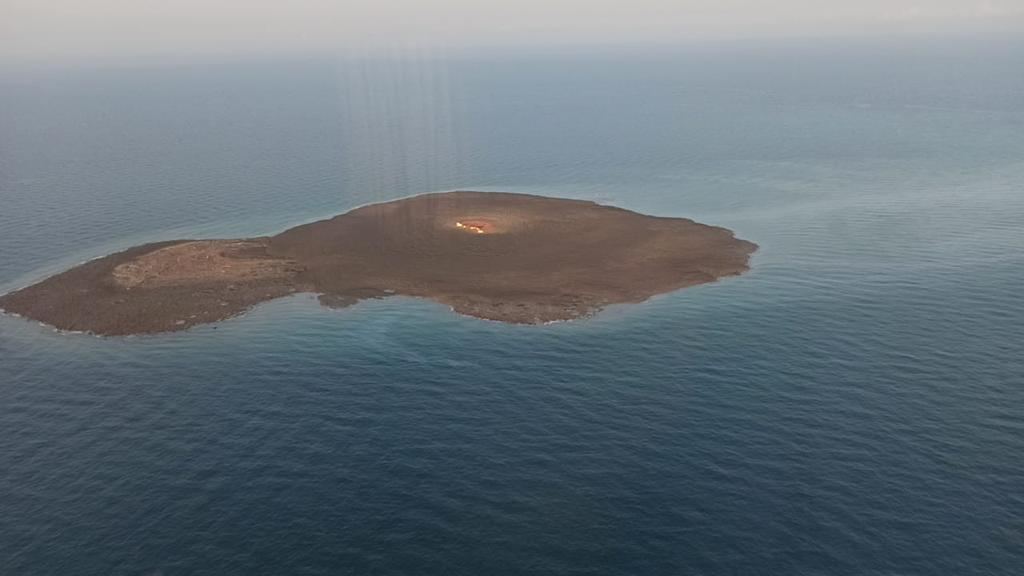 Azerbaijan’s Ministry of Emergency Situations has immediately launched an investigation after the footage of the fire in the Caspian Sea on the evening of July 4 was published on several websites and social networks.

According to the ministry, the preliminary investigation didn’t reveal any emergency situations at the oil and gas production facilities, other industrial or transport infrastructure facilities in the mentioned date.

On the morning of July 5, the ministry’s air detachment helicopter began to conduct a reconnaissance flight over the Caspian Sea. During the flights, the fact of the eruption of a mud volcano was discovered on the island of Dashly, located about 30 kilometers from the shore in the direction of the Salyan district.

"At this moment in the crater of the volcano there is a relatively small flame, but the volcano doesn’t pose any danger for the oil and gas infrastructure and other objects on the sea, and also for the lives of people," the ministry added. 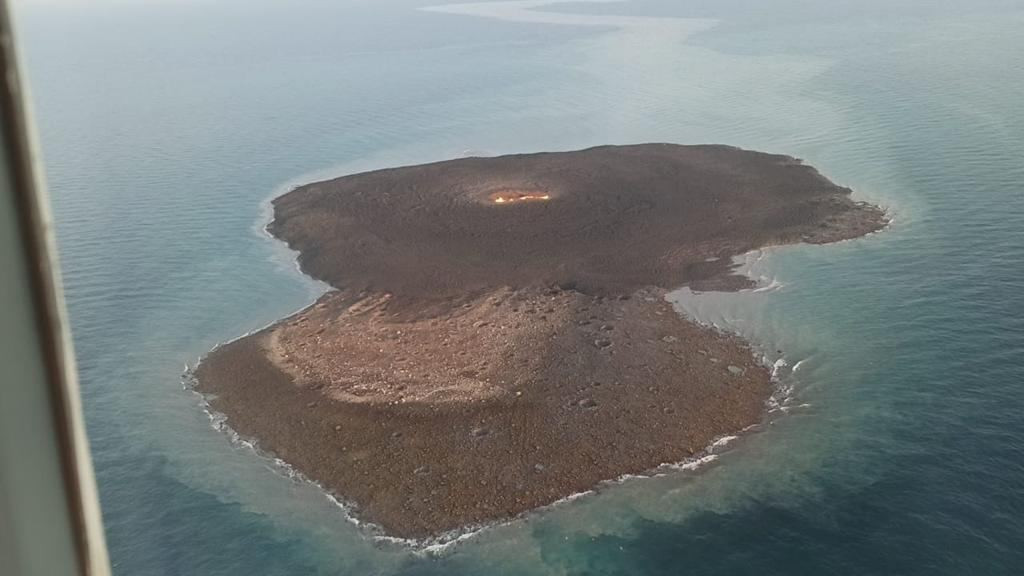 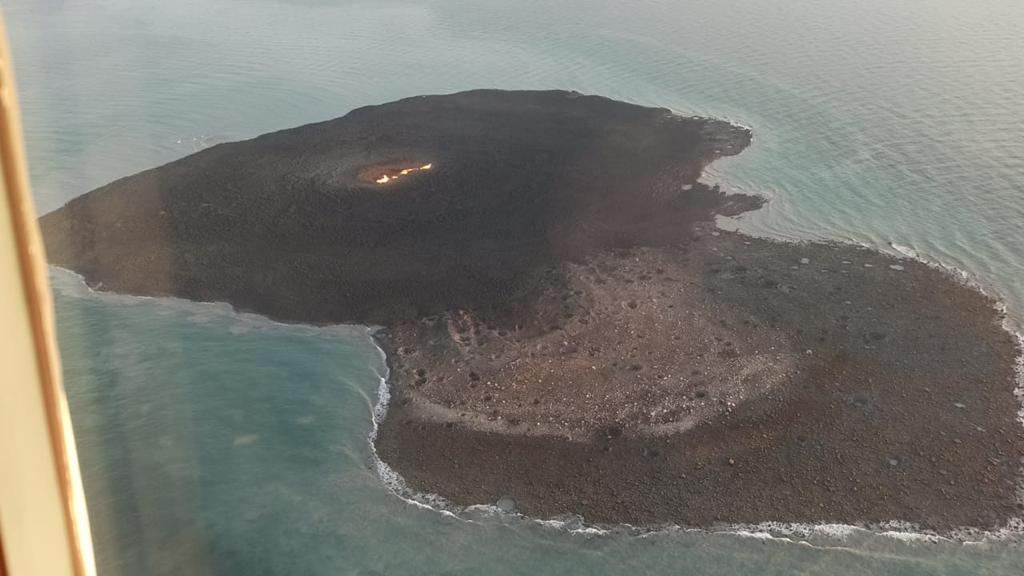