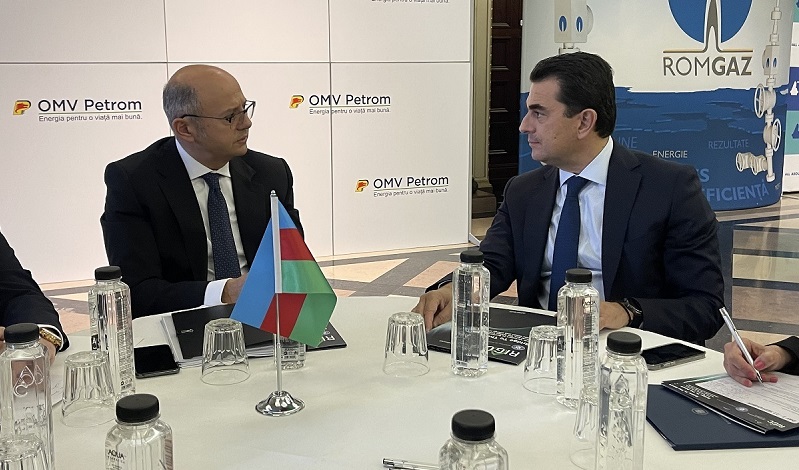 At the meeting with the Greek minister, the expansion of the Southern Gas Corridor and the natural gas supply from Azerbaijan were discussed.  The sides talked about the importance of the energy dialogue and Strategic Partnership Document signed with the European Union on doubling gas exports from Azerbaijan to Europe. The importance of accelerating the process of expanding the corridor and providing it with the necessary support was emphasized. It should be noted that this year gas exports to Greece are projected at 1.1 billion cubic meters.

At the meeting with the Minister of Energy of Bulgaria, the development of bilateral energy cooperation was discussed. The increase in gas exports from Azerbaijan to Bulgaria was highly appreciated. It was noted that by the end of the year it is planned to export 600 million cubic meters of gas to Bulgaria, which means that 19% of gas consumption will be met by Azerbaijan.

The start of commercial operation of the Interconnector Greece-Bulgaria (IGB) in October, supply of additional gas to Bulgaria and future cooperation on electricity were also discussed.

At Minister Shahbazov's meeting with Turkish Deputy Minister of Energy and Natural Resources Alparslan Bayraktar, the sides exchanged views on the development of the Southern Gas Corridor and joint contributions of Azerbaijan and Turkey to energy security. 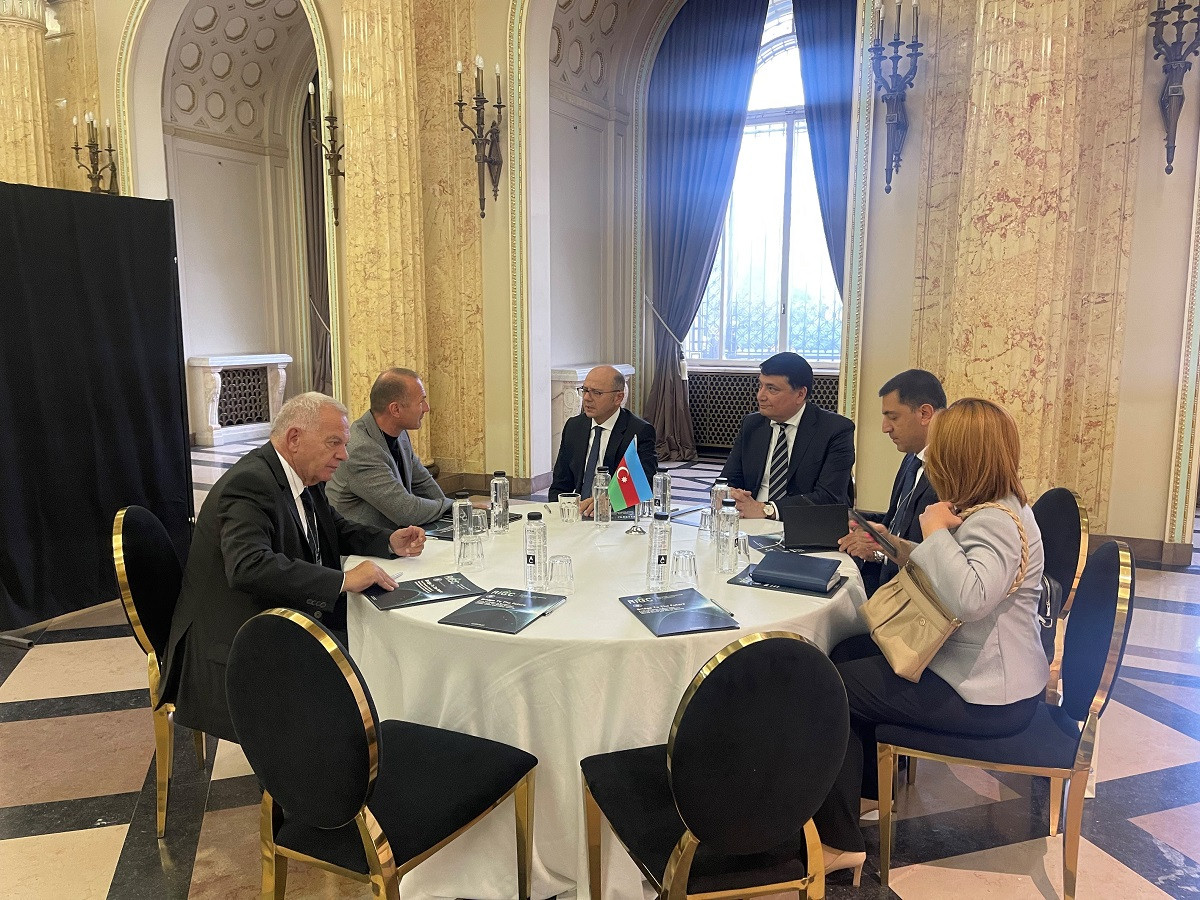 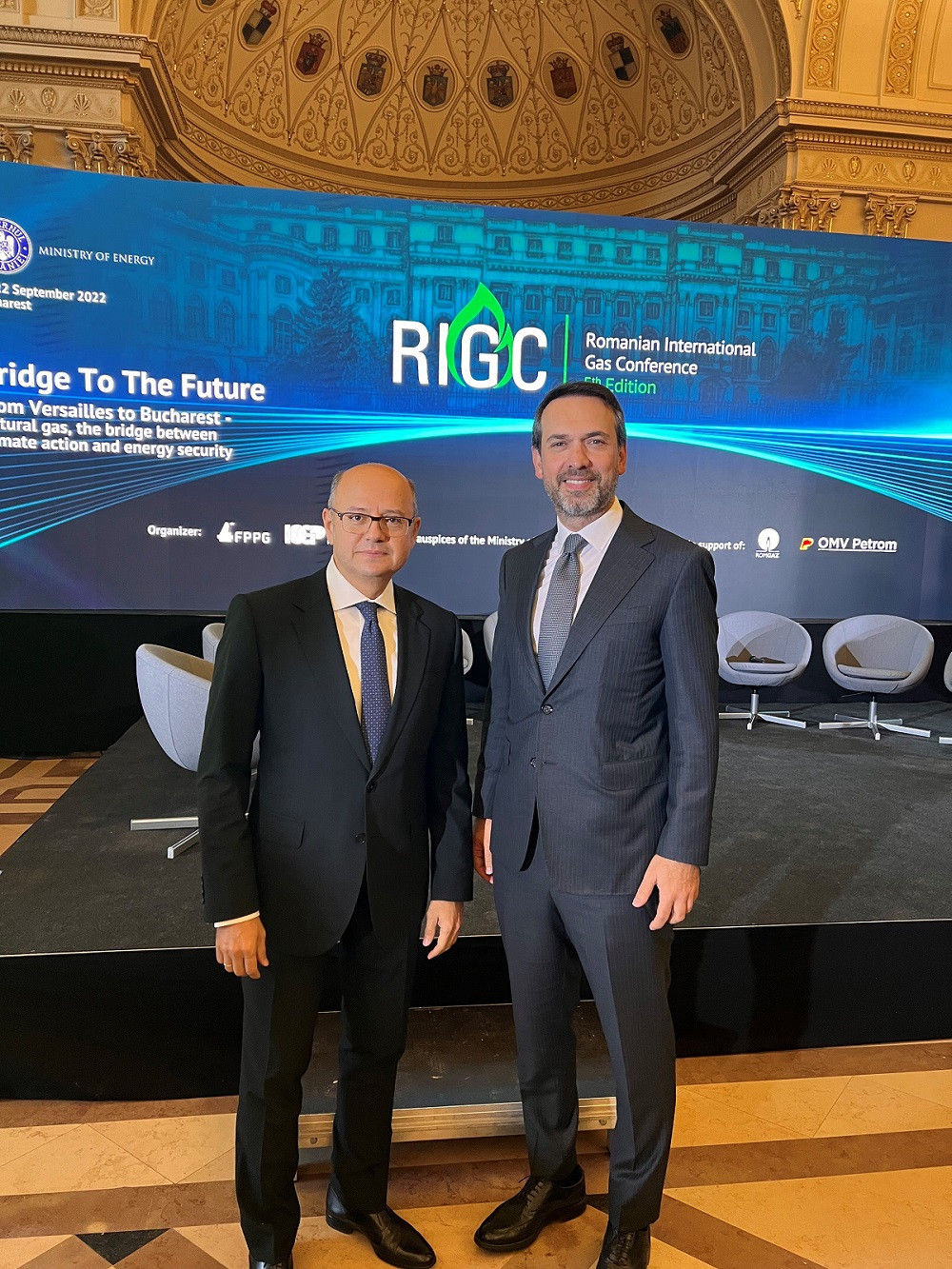