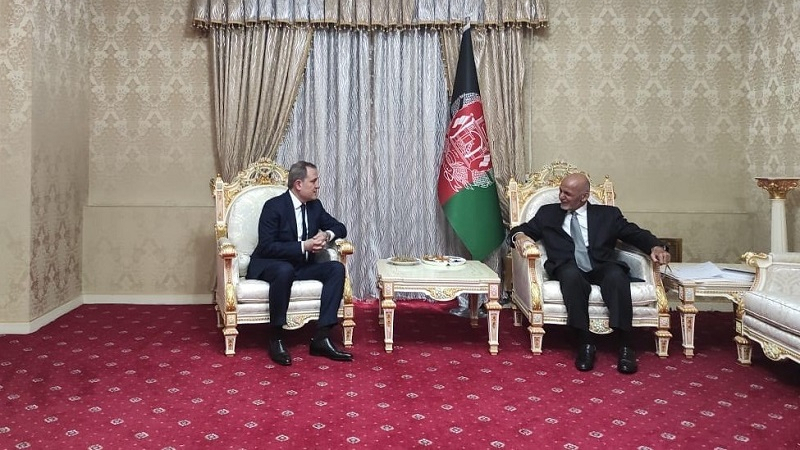 Azerbaijan’s Foreign Minister Jeyhun Bayramov held a meeting with President of Afghanistan Mohammad Ashraf Ghani on the sidelines of the 9th Ministerial Conference of the “Heart of Asia – Istanbul Process” in Dushanbe, the Foreign Ministry told News.Az.

Congratulating Azerbaijan on the Great Victory, the President of Afghanistan stressed that this victory is a triumph of international law. In this respect, Ghani conveyed his special congratulations to President of Azerbaijan Ilham Aliyev.

President Ghani stated that he is aware of the scale of the destruction in the liberated territories of Azerbaijan and expressed deep regret for it.

Speaking about the reconstruction and restoration work carried out in the liberated territories of Azerbaijan, the minister emphasized that we will bring these territories back to life in the near future.

The sides noted with satisfaction the development of bilateral relations between Azerbaijan and Afghanistan. The parties also exchanged views on the launch of the “ASAN” service in Afghanistan and its intention to cover a wider area in the future, as well as the continuation of training for young Afghan diplomats at ADA University, and the importance of the Lapis-Lazuli international transport corridor. 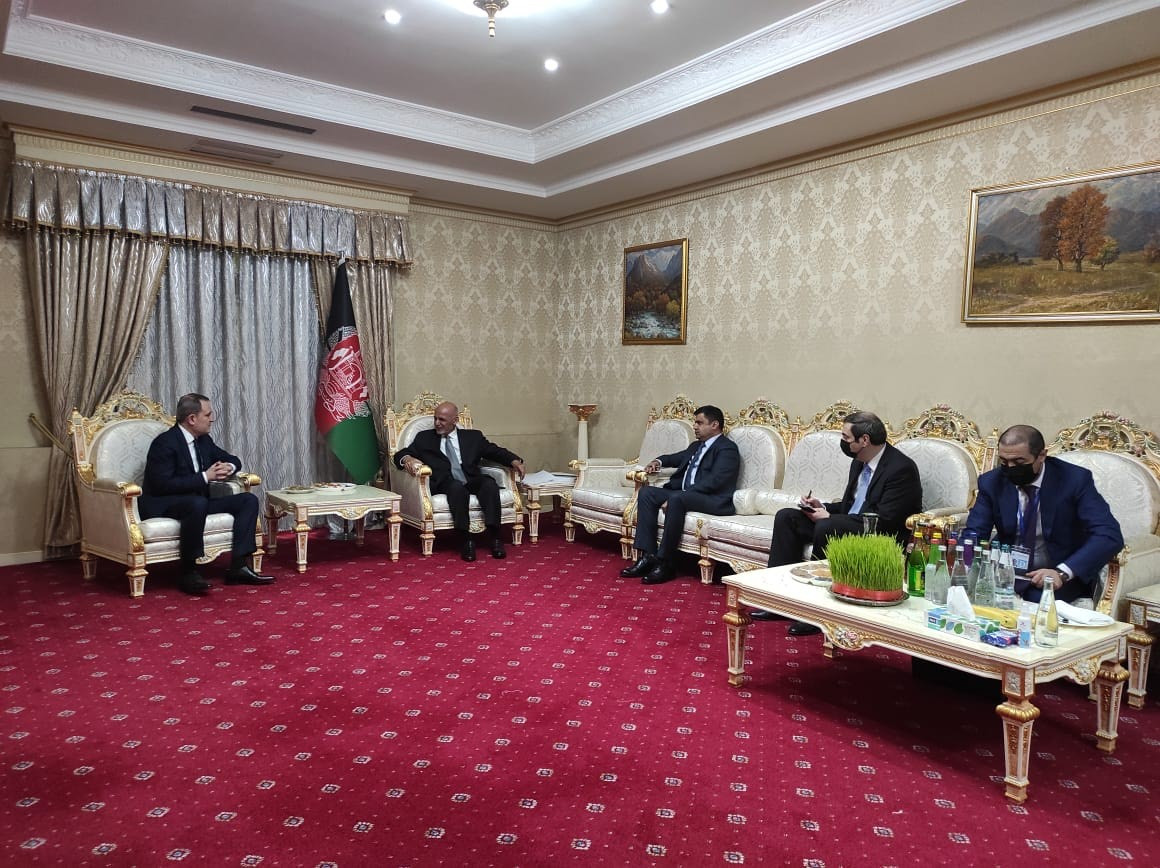