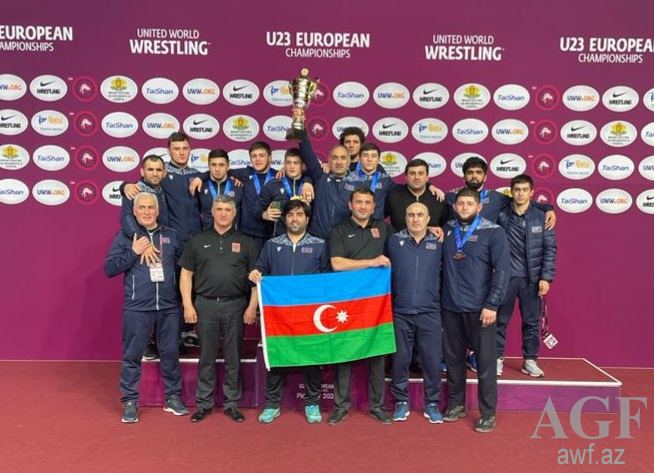 The European Under-23 Wrestling Championship ended in Plovdiv, Bulgaria/

Thus, our team, represented in 9 weight categories out of 10, won 4 gold and 3 bronze medals. As a result, our team scored 159 points and became the European champion in the team event. Turkey (151) came in second and Georgia (149) came in third.