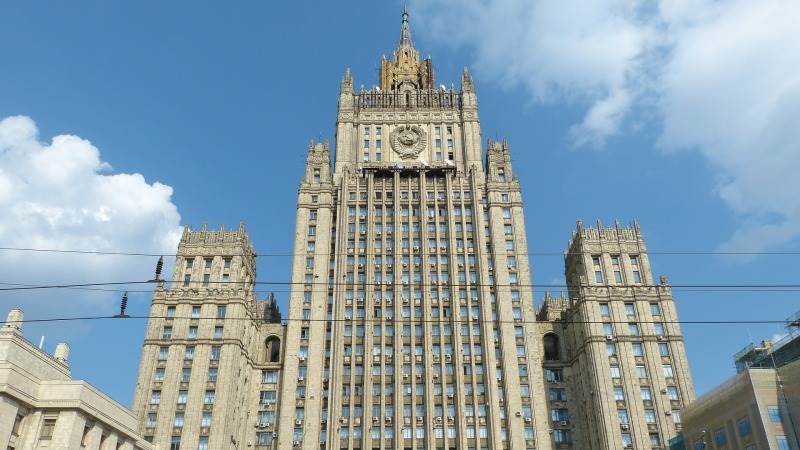 The operational-tactical exercises of the Armed Forces of Azerbaijan to be held on March 15-18, are of a planned nature and do not pose risks to stability and security in the region, Maria Zakharova, spokesperson for Russia's Ministry of Foreign Affairs, said at a briefing on Friday.

"Usually, military exercises are conducted by all the states of the South Caucasus regularly, the relevant information is provided to the interested parties in advance. According to our information, these exercises are, as I said, of a planned nature, aimed at improving the combat training of troops and not pose risks to stability and security in the region," the spokesperson added.

In accordance with the plan approved by the President of Azerbaijan, Supreme Commander-in-Chief of the Armed Forces, Ilham Aliyev, on March 15, Azerbaijan Army will start to conduct the Operational-Tactical Exercises with the involvement of types of troops.

The exercises that will be held under the defense ministry's leadership will involve up to 10,000 military personnel, up to 100 tanks and other armored vehicles, up to 200 missiles and artillery systems of various caliber, multiple launch rocket systems, and mortars, up to 30 military aviation assets, as well as unmanned aerial vehicles for various purposes, the Defense Ministry said on Wednesday.