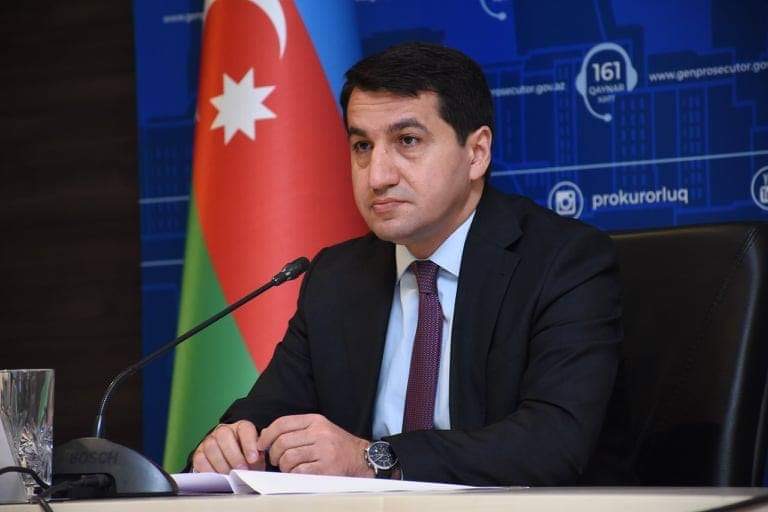 Assistant to the President of Azerbaijan, Head of Foreign Policy Affairs Department of the Presidential Administration Hikmet Hajiyev on Friday met with officials in charge of media from the Turkic Council’s member states – Kyrgyzstan, Uzbekistan and Kazakhstan.

"We met with the heads of the media delegations from the fraternal countries of Kyrgyzstan, Uzbekistan and Kazakhstan, exchanged the views on the prospects for developing the cooperation in this sphere,” Hajiyev tweeted. “The discussions will continue on April 10 within the Turkic Council."

The 8th meeting of the Turkic Council's Working Group, dedicated to the preparation of the 3rd meeting of ministers and high-ranking officials in charge of information and media, kicked off in Baku on Friday.

The third meeting of the Ministers and High Officials in charge of Information and Media of the Turkic Council will be held in Baku on Saturday. 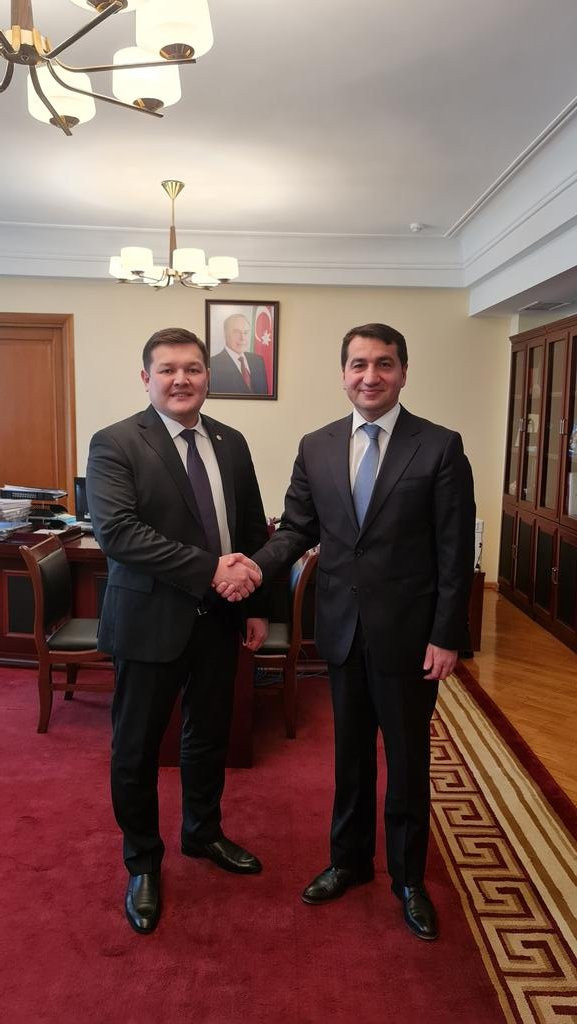 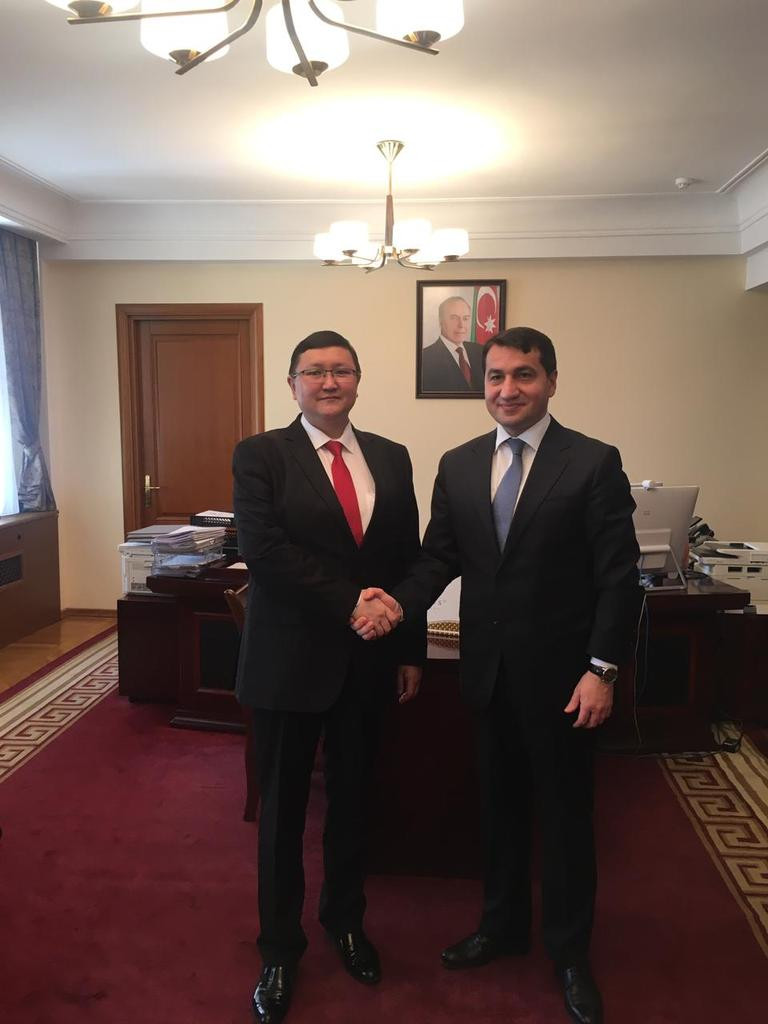 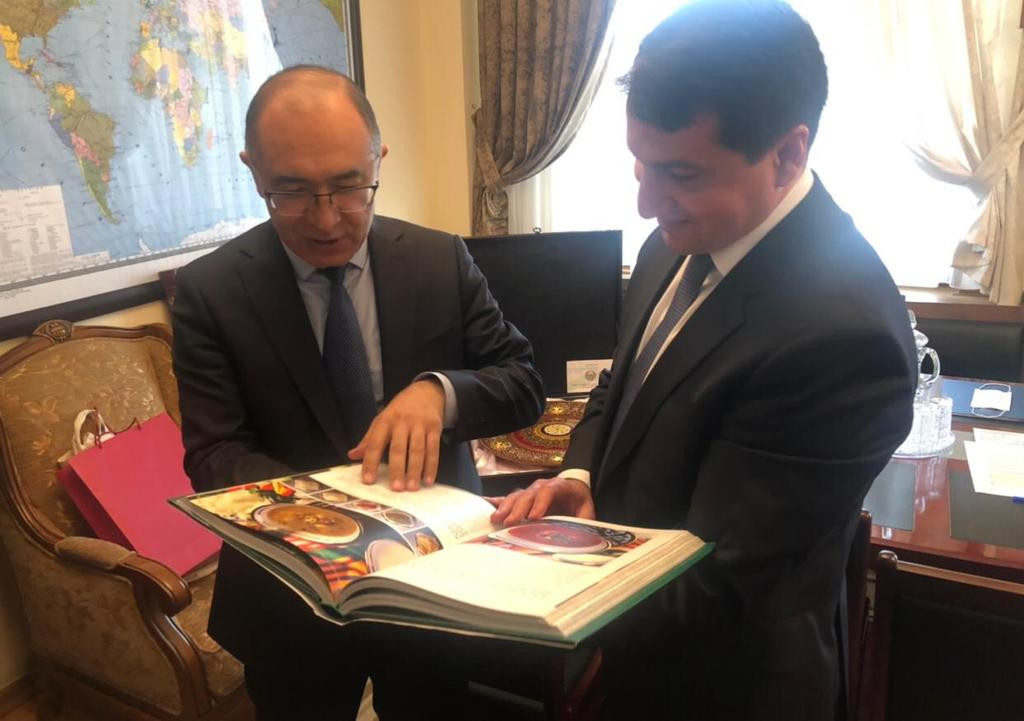