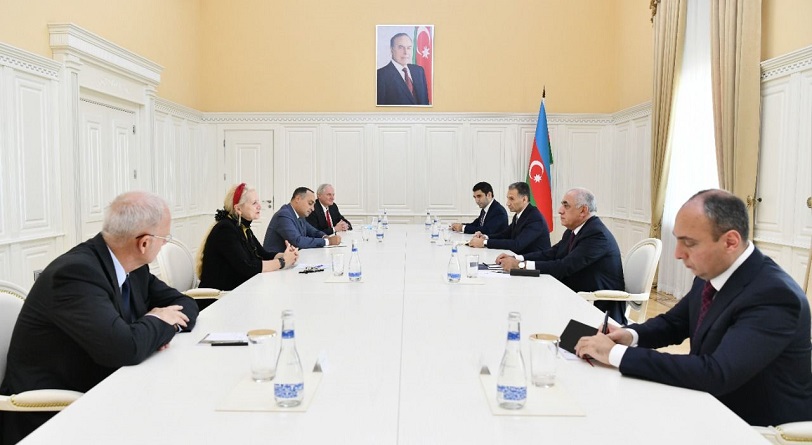 The sides emphasized the successes achieved in the development of high technologies and the space industry by Azerbaijan.

Besides, they stressed the historical importance of holding the International Astronautics Congress in Baku in 2023 and added that this is clear evidence of the international space community’s recognizing the successes of Azerbaijan in this area.

The parties also said that Azerbaijan has rich experience in hosting major international events, and the country has a modern infrastructure. According to them, all the facts create favorable conditions for holding the congress at a high level. During the meeting, Azerbaijan's readiness to provide the necessary support in this direction was expressed.

Along with the above, the parties noted that Azerbaijan is one of the few members of the international space club, and the country is interested in cooperation with the International Astronautical Federation.

The sides also spoke about the work on restoration and reconstruction carried out in Azerbaijan’s territories liberated from the Armenian occupation and emphasized the important role of satellites in this process.