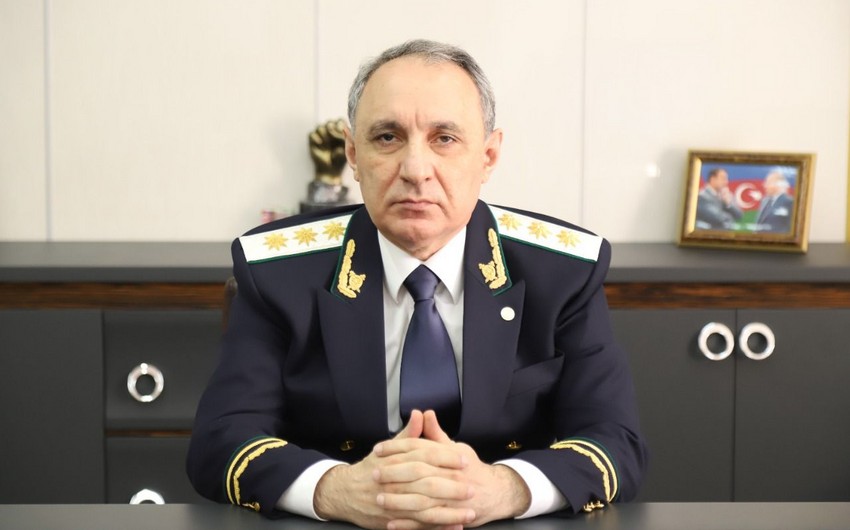 An Azerbaijani delegation led by Prosecutor General Kamran Aliyev has arrived in the city of Palermo, Italy, on a working visit at the invitation of his Italian counterpart Giovanni Salvi, the Prosecutor General's Office told News.Az.

The Azerbaijani delegation will also hold bilateral and multilateral meetings with the Prosecutors General of a number of foreign countries and representatives of influential international organizations on the sidelines of the conference.