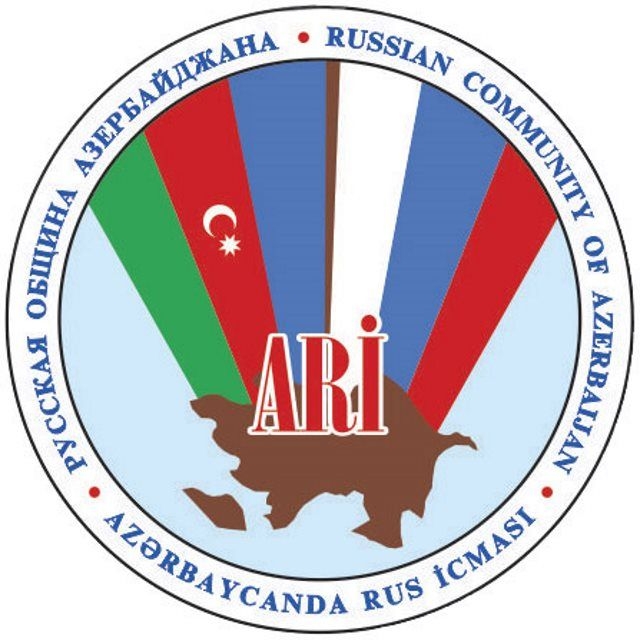 “The All-Russian Azerbaijan Congress has always carried out its activities within the framework of the laws of the Russian Federation. Social and political stability and loyalty to the political system of Russia have always been a constant priority for the Congress,” the Russian community said in its statement.

“The “Russian community of Azerbaijan” public association in its activity always feels support and high attention of the leadership, governmental and state bodies of Azerbaijan,” said the statement.

The statement also emphasized that against the backdrop of Azerbaijan’s active support to the activities of the “Russian community of Azerbaijan” public association, as well as the disrespectful, hostile attitude of Russian state structures towards the authoritative and millions-strong Azerbaijani diaspora and the All-Russian Azerbaijani Congress is surprising.