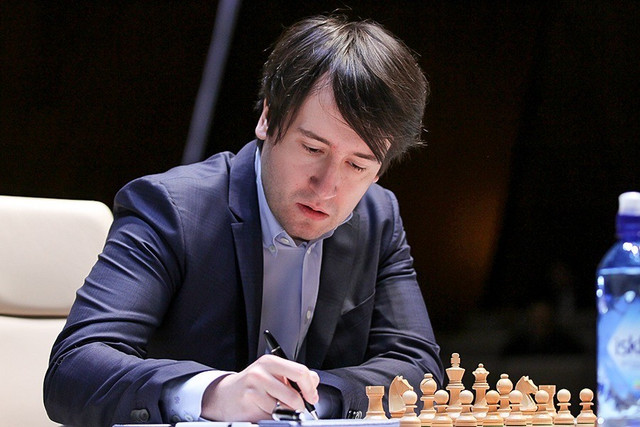 The top four players of each tournament are guaranteed a place in the following one. The Grand Final will be played between the winners of the individual tournaments.