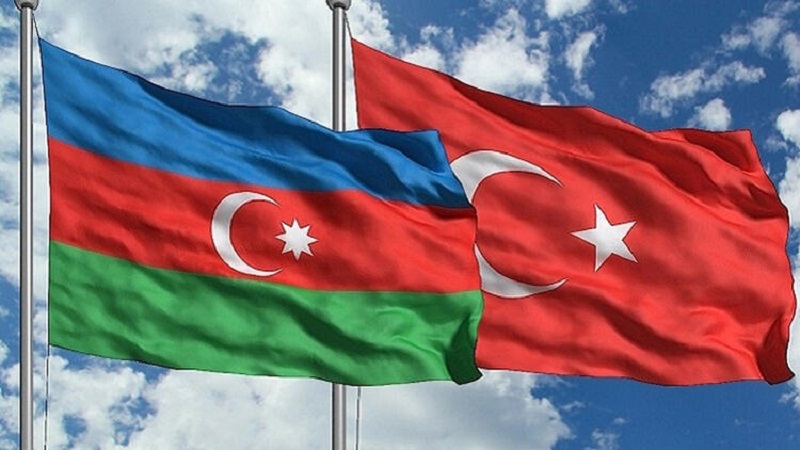 The 13th meeting of the Azerbaijan-Turkey High-Level Military Dialogue started its work in Baku on Thursday, the Azerbaijani Defense Ministry told News.Az.

The meeting discusses the current state of bilateral cooperation between Azerbaijan and Turkey in the security, military, military-technical, military-medical, military-educational, defense industry, and in other spheres, as well as considers the prospects for development and the main areas of activity in the military and defense spheres.

It should be pointed out that the co-chairman of the meeting from the Azerbaijani side is Lieutenant General Kerim Veliyev, Deputy Minister of Defense, and from the Turkish side – Corps General Selcuk Bayraktaroglu, the Second Chief of the General Staff.