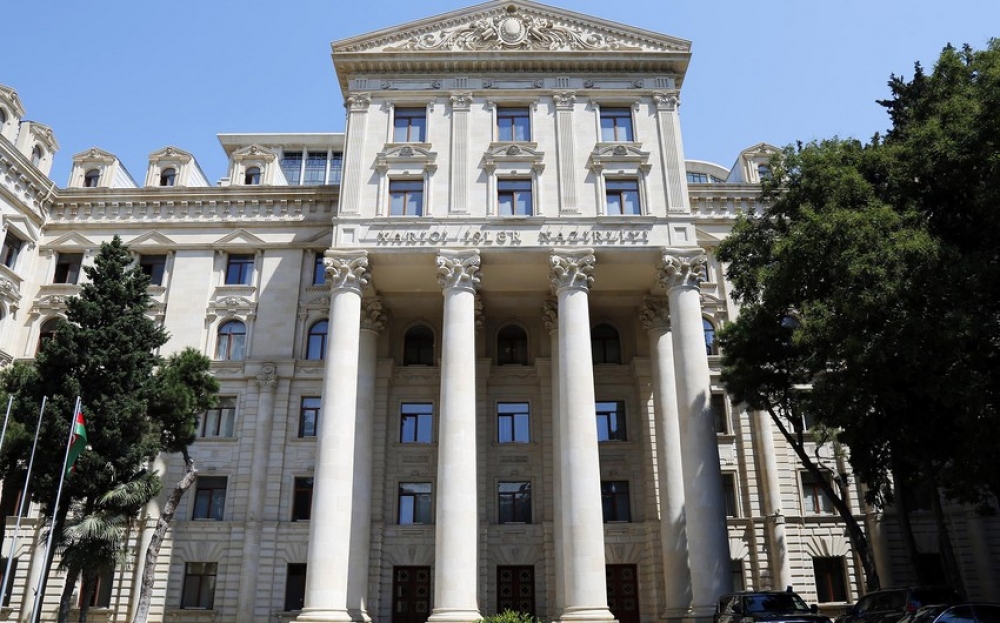 A regular meeting of the Joint Working Group on the delimitation of the bottom of the Caspian Sea between Azerbaijan and Turkmenistan has been held in Baku, the Azerbaijani Foreign Ministry told News.Az.

The meeting was attended by representatives of relevant ministries and departments of Azerbaijan and Turkmenistan.

During the meeting, the provisions of the draft agreement on the delimitation of the bottom of the Caspian Sea between the two countries were discussed.

The parties agreed to continue the negotiation process on the above issue.