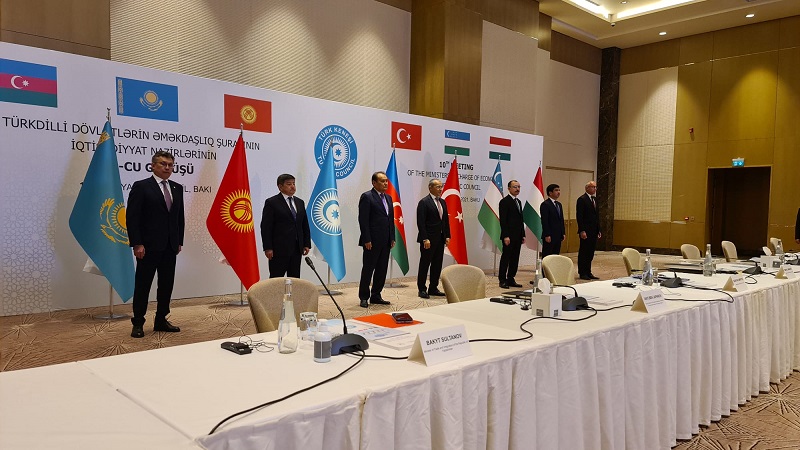 The 10th meeting of the ministers of economy of the Cooperation Council of Turkic-speaking States (Turkic Council) has kicked off in Baku, News.Az reports.

The meeting is chaired by Secretary-General of the Turkic Council Baghdad Amreyev and Minister of Economy of Azerbaijan Mikayil Jabbarov.

The ministers of Kyrgyzstan, Kazakhstan, Uzbekistan, Hungary, and Turkey are also taking part in the event.

During the event, the possibilities of expanding economic cooperation between the Turkic-speaking states will be discussed. In addition, the 2nd business award of the Turkic Council will be awarded.

The ministers will also discuss the organization of the working and investment forums of the Turkic Council, which will be held in Budapest (Hungary) and Bishkek (Kyrgyzstan).