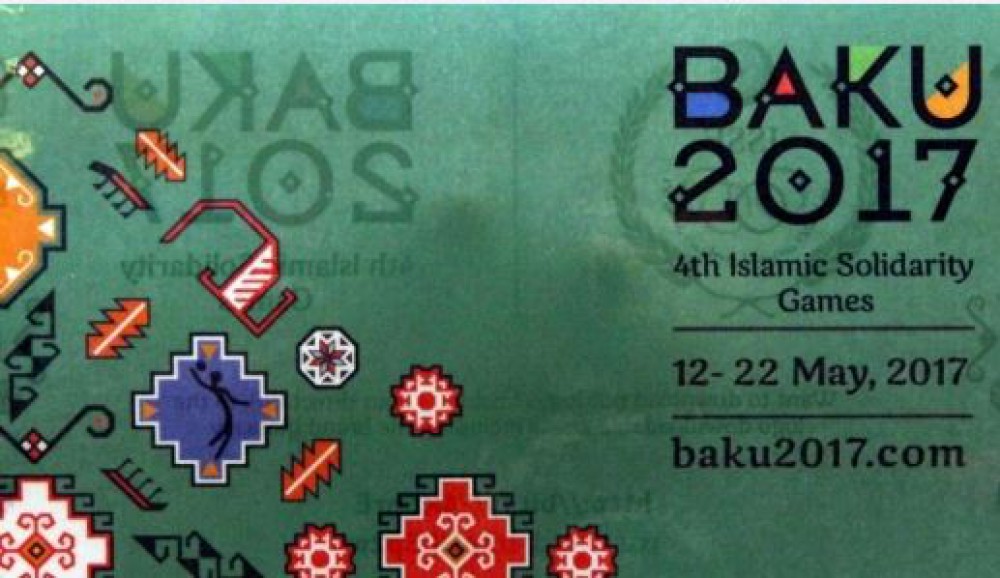 “ACT Azerbaijan” presents results of the survey it conducted on April 19th and May 1st in Baku city.

There are few hours left until the opening ceremony of the 4th Islamic Solidarity Games in Baku.This year’s competition will take place on May 12-22 involving more than 6,000 atheletes from 57 countries to compete at 21 kinds of sport.

The vast majority of the surveyed Baku residents are aware of the 4th Islamic Solidarity Games’ organization in Baku (85%).

More than  half of the respondents said they will watch the games on Tv or via the Internet (58 %). Those who will support their favorite athelets on the pan-Islamic competition venues in Baku are considerably lesser (13 %). One fifth of the respondents are reluctant towards the Games (21 %), while 8 % of the surveyed resident are still hesitating about watching the competition.

Survey was conducted via phone among 400 respondents in Baku city on April 19th  and May 1st. Incorrectness rate of the survey is 4.9 % maximum.