Baku says holding int’l conference in Karabakh is a provocation 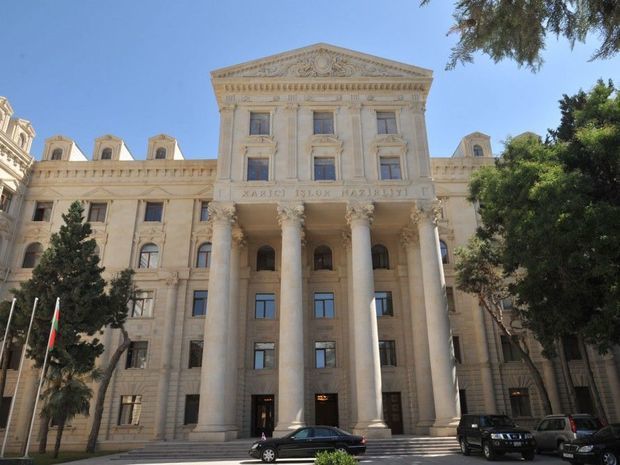 Armenia’s plan to hold an international conference in the occupied territories of Azerbaijan is a provocation.

"According to information available to us, Armenia is planning to hold the 8th international conference, entitled “Modern aspects of rehabilitation in medicine”, in Yerevan and in the Armenian-occupied territories of Azerbaijan on 13-15 September 2017. Medical experts from Russia, the Czech Republic, Tajikistan, Germany, Kazakhstan, Uzbekistan and Georgia have been invited to the conference,” said the spokesman.

He noted that Armenia’s purpose is not to discuss modern aspects of medical rehabilitation. “Rather, Armenia is attempting to carry out a political provocation. By this means, Armenia is seeking to promote the illegal regime and manipulate the invited persons as political tools,” said Hajiyev.