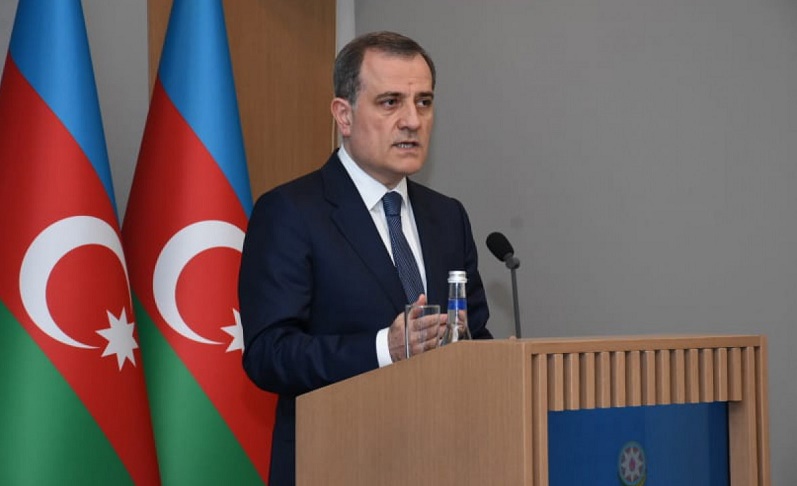 Azerbaijan’s foreign minister on Friday said Armenia continues to ignore its commitments under the trilateral statement that has opened up new opportunities for the region.

The 44-day Second Karabakh War ended with Azerbaijan’s great victory, and the trilateral statement signed by the Azerbaijani, Armenian and Russian leaders marked the beginning of a new post-conflict period, Minister Jeyhun Bayramov said at a conference dedicated to the 30th anniversary of the Khojaly genocide, a News.Az correspondent reports from the event.