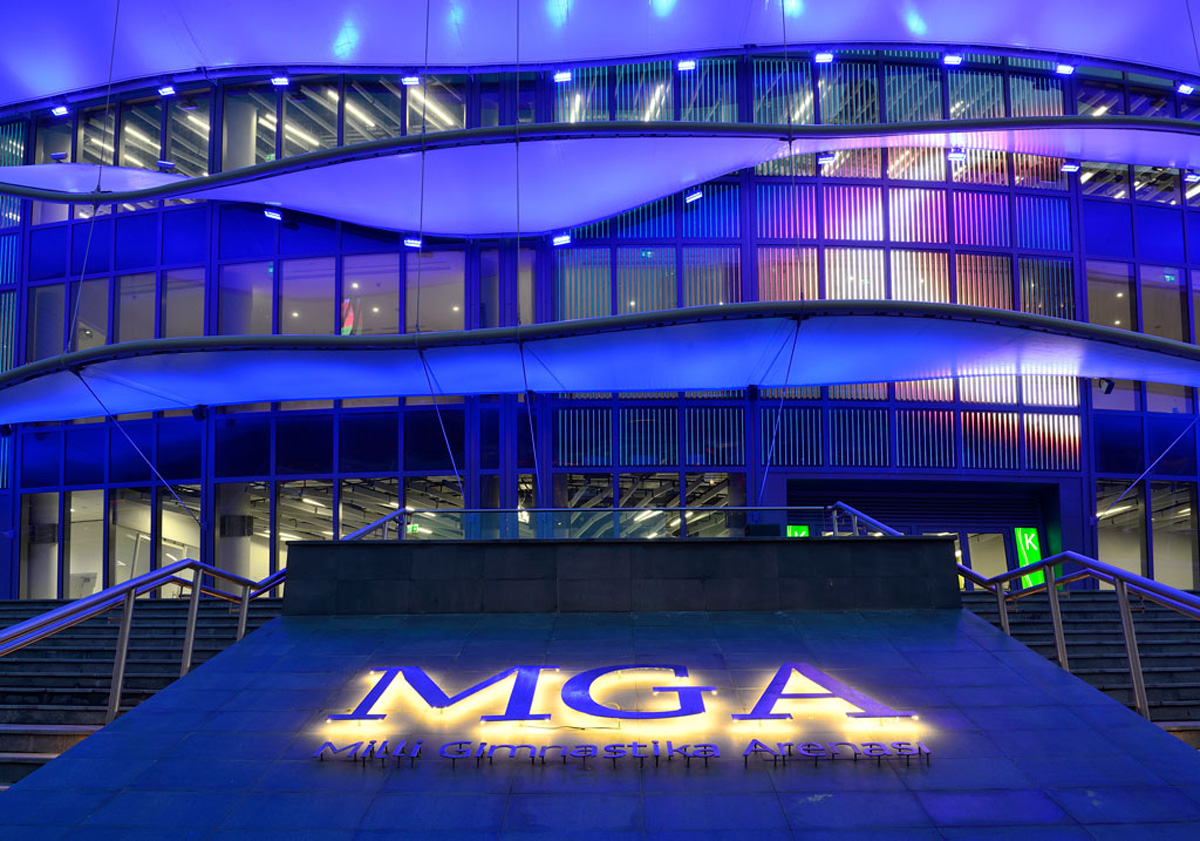 According to the AGF, the winners of the tournament will get licences for the Tokyo 2020 Olympics, according to Trend.

Azerbaijan has already hosted three Rhythmic Gymnastics European Championships in 2007, 2009 and 2014. Baku will host the European Trampoline Championship in 2018.

Baku annually hosts World Cup rounds at the National Gymnastics Arena, which also give license points for participation in the Olympic Games.