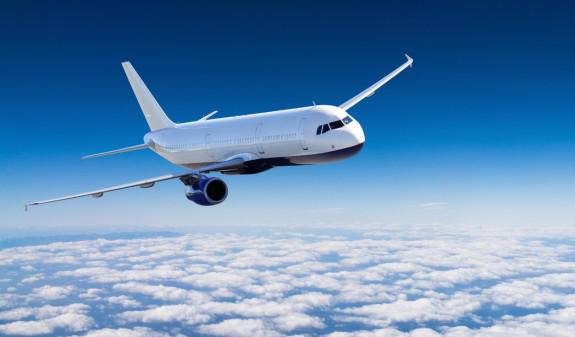 Direct flights between Warsaw and Baku will be resumed in May, Azerbaijani Foreign Minister Jeyhun Bayramov said on Thursday.

He was speaking at a joint press conference with Polish Foreign Minister, OSCE Chairman-in-Office Zbigniew Rau in Baku, a correspondent of News.Az reports.

Minister Bayramov underlined the great potential for expanding relations between the two countries.

A delegation headed by Zbigniew Rau on Thursday visited Baku. The delegation was received by Azerbaijani President Ilham Aliyev.

The Polish FM then met with his Azerbaijani counterpart Jeyhun Bayramov to discuss bilateral ties, regional issues and other matters of common interest.